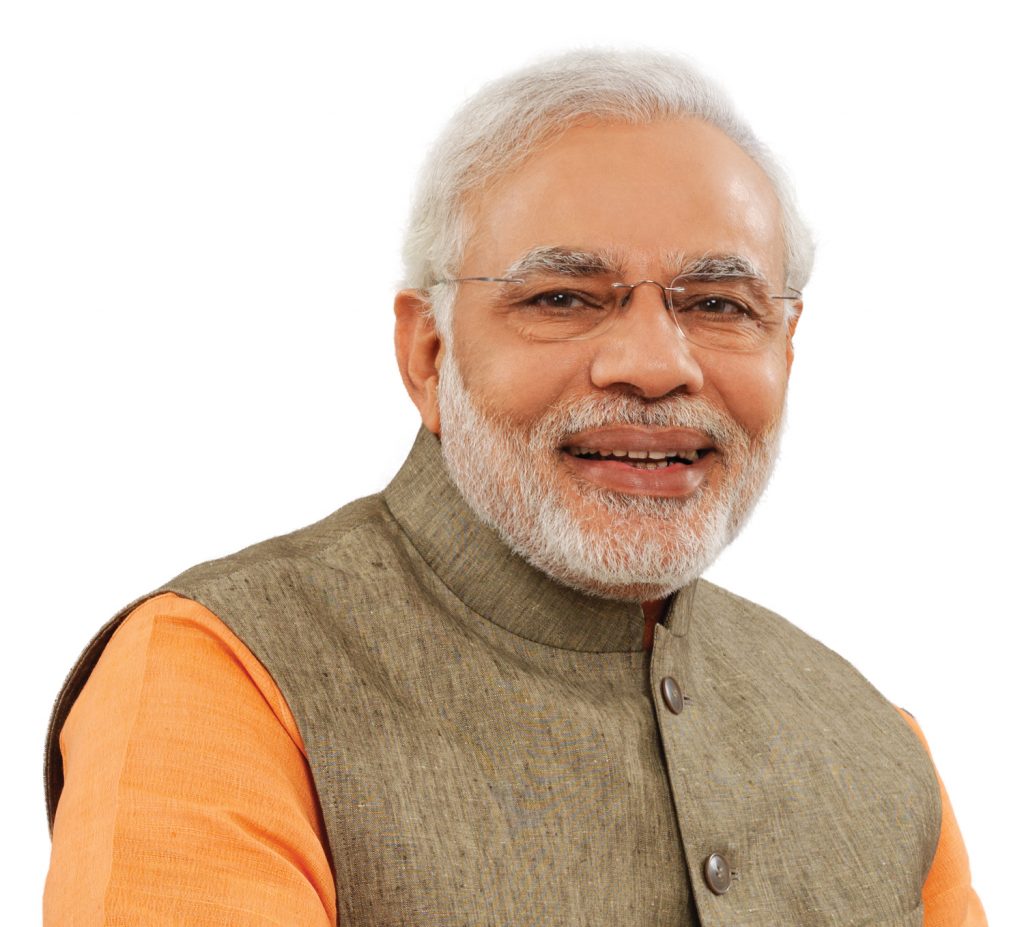 The Union Cabinet chaired by the Prime Minister, Shri Narendra Modi, yesterday gave its approval for the institutional framework for the National Skill Development Mission in keeping with the commitment made during the Budget Speech for 2015-16.

The National Skill Development Mission will provide a strong institutional framework at the Centre and States for implementation of skilling activities in the country.

The Mission will have a three-tiered, high powered decision making structure. At its apex, the Mission’s Governing Council, chaired by the Prime Minister, will provide overall guidance and policy direction. The Steering Committee, chaired by Minister in Charge of Skill Development, will review the Mission’s activities in line with the direction set by the Governing Council. The Mission Directorate, with Secretary, Skill Development as Mission Director, will ensure implementation, coordination and convergence of skilling activities across Central Ministries/Departments and State Governments. The Mission will also run select sub-missions in high priority areas. Further, the National Skill Development Agency (NSDA), the National Skill Development Corporation (NSDC) and the Directorate of Training will function under the overall guidance of the Mission. The Ministry of Skill Development and Entrepreneurship (MSDE) provides a natural home for the Mission, organically linking all three decision making levels and facilitating linkages to all Central Ministries/Departments and State Governments.

“Today the world focuses on trade in goods but in future the core issue will be how to get skilled people. We need to work in this direction” – Prime Minister of India, Shri Narendra Modi, July 2014.

The majority of India’s vast population is of working age. Urgent and effective action to Skill India is needed to capture the demographic potential of India’s youth. Based on data from the 68th Round of NSSO, it is estimated that only 4.69 percent of India’s total workforce has undergone formal skill training, compared with 52 percent in the USA, 68 percent in the UK, 75 percent in Germany, 80 percent in Japan and 96 percent in South Korea.

Despite efforts to hasten and scale up skilling through the creation of the National Skill Development Fund (NSDF) in 2009, the launch of the NSDC in the same year, and creation of the NSDA in 2013, progress to date has been sporadic.

Acknowledging the formidable scale of this challenge, the government has notified the creation of the first dedicated Department of Skill Development and Entrepreneurship on 31st July, 2014, which became a full-fledged Ministry on 9th Nov, 2014, with NSDA, NSDC and NSDF under its purview. Further, the Training and Apprenticeship verticals, comprising of the entire network of Industrial Training Institutes (ITIs) and Apprenticeship Training schemes, were transferred from the Ministry of Labour and Employment to Ministry of Skill Development and Entrepreneurship (MSDE) on 16th April, 2015. These changes have paved the way for a new skilling ecosystem, with closer coordination across the public and private sectors.