Despite the erratic Mumbai rains on Tuesday, the Didac India exhibition and conference witnessed multitudes of educators attend the 9th edition of the mega event. 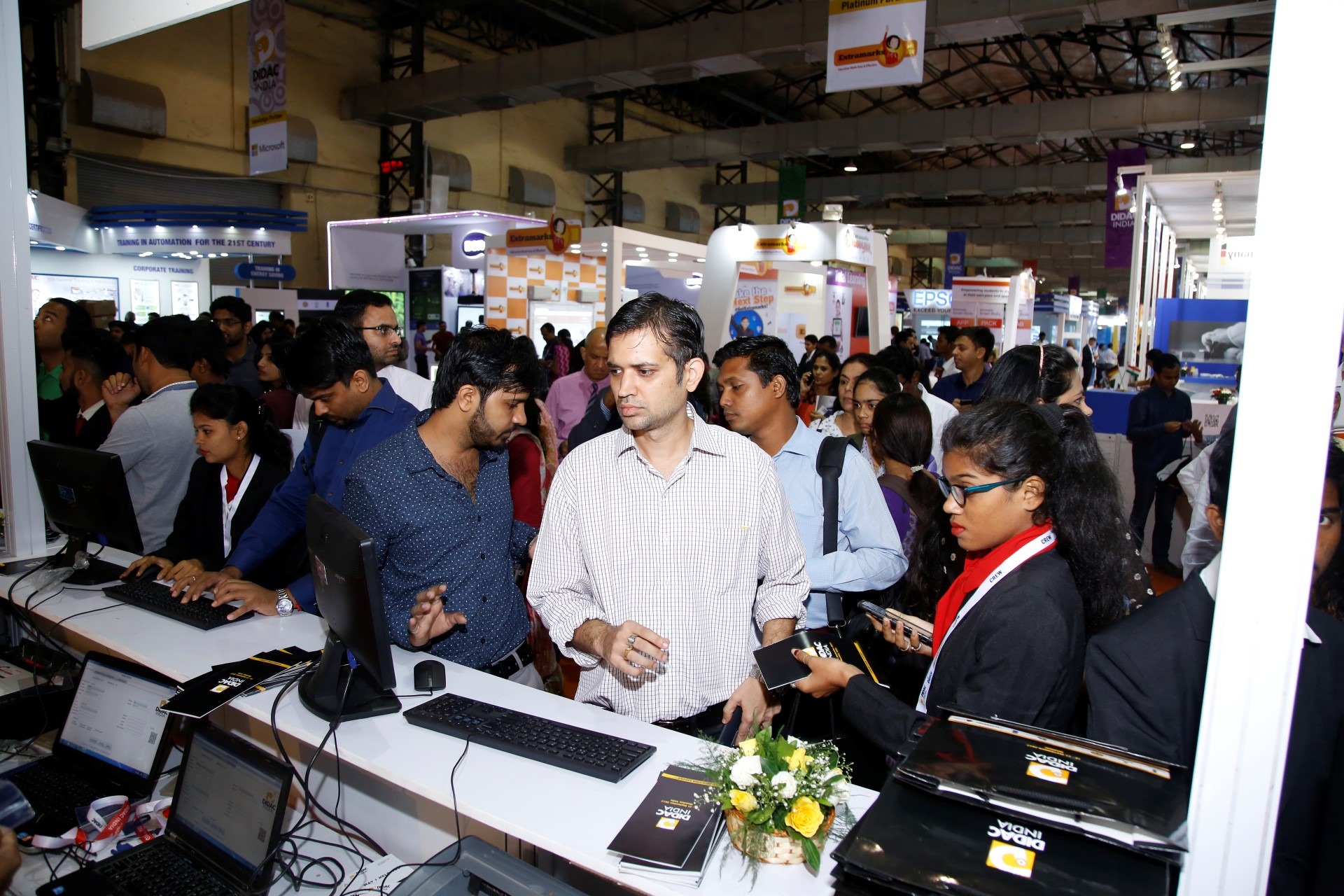 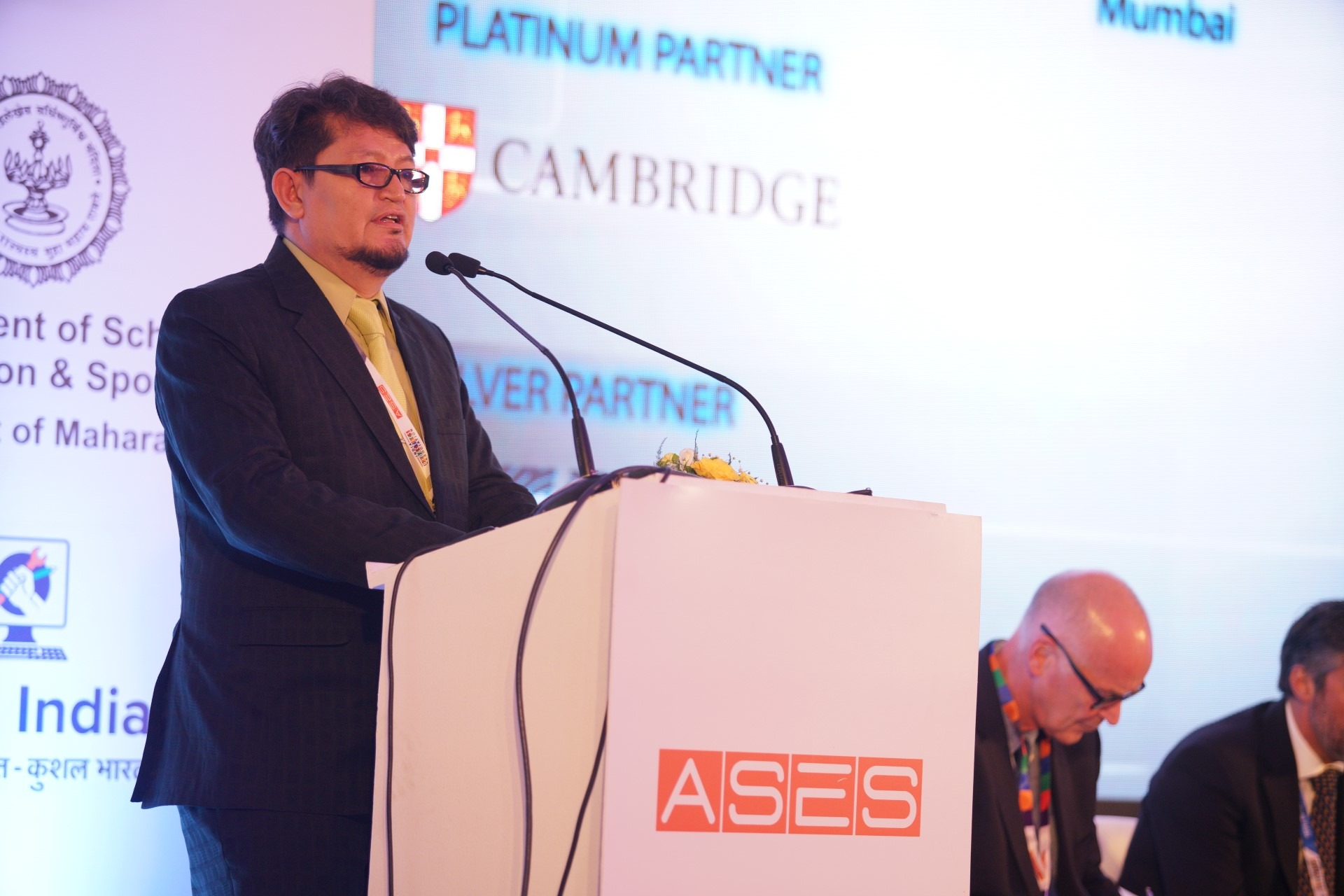 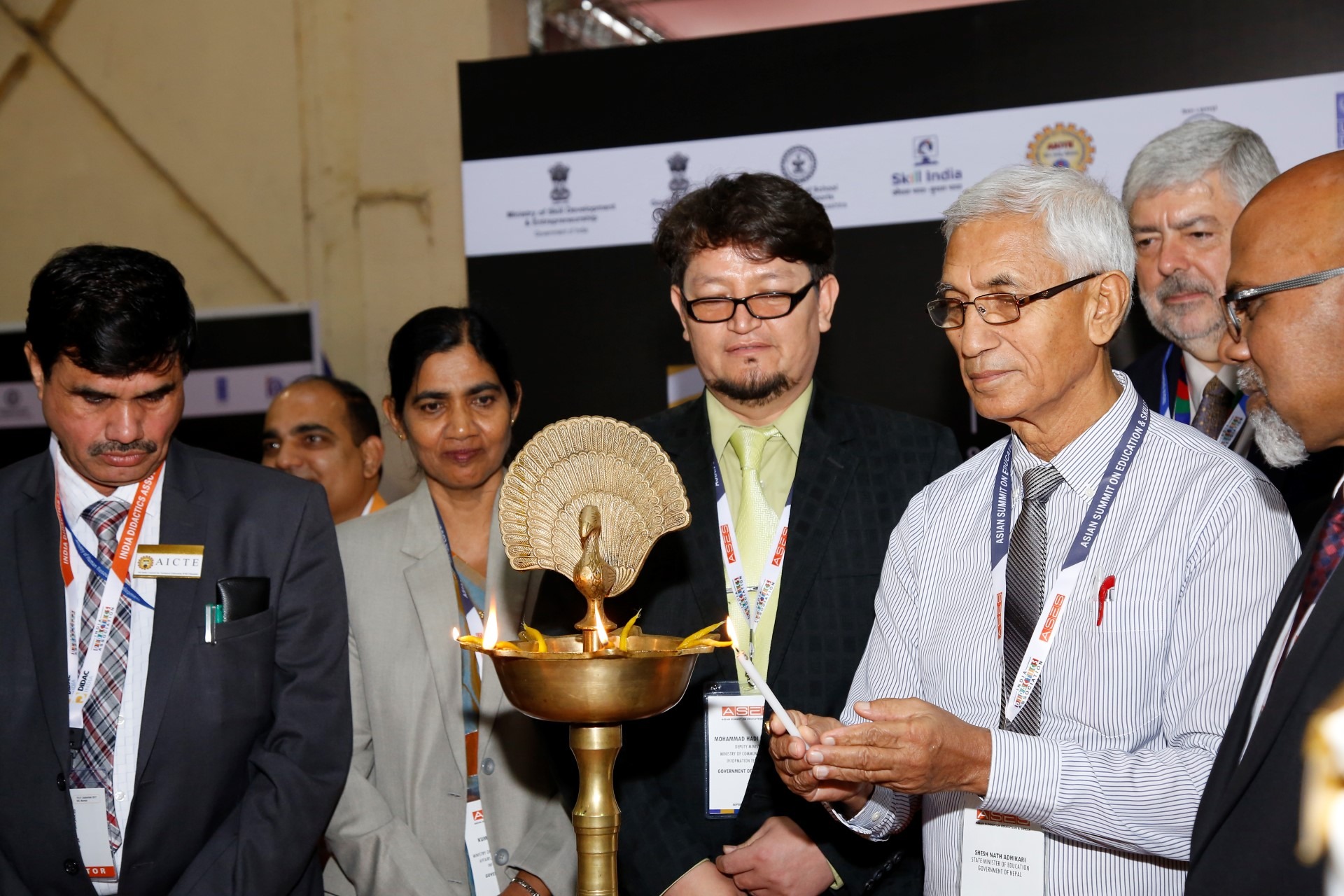 As every year, IDA Connect Workshops (powered by IDA) were parallelly conducted at two arenas within the exhibition, which witnessed an average of 150 teachers & trainers attending each session. Workshop partners from day 1 included NIOS, UNDP, Microsoft and GL Education (UK) 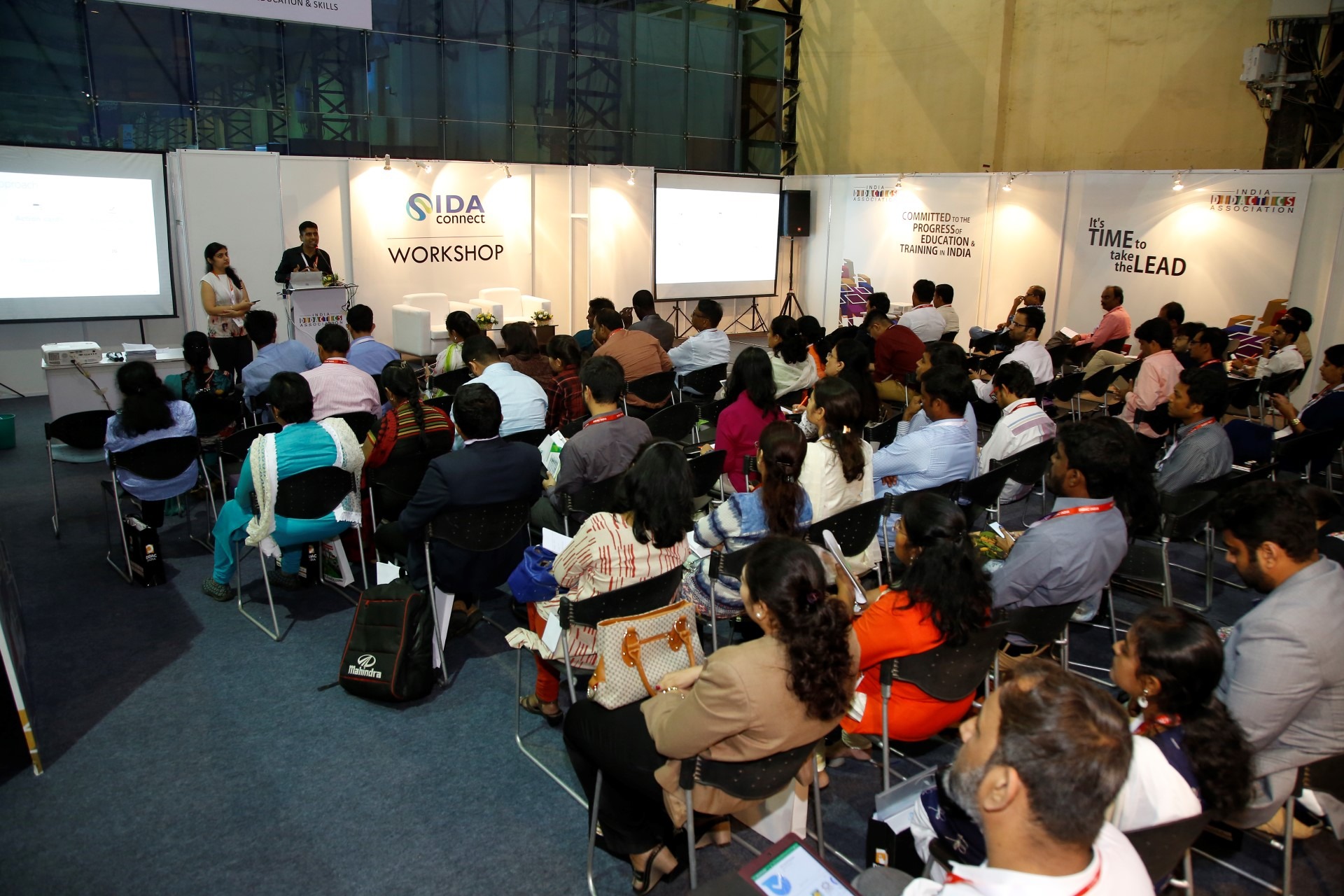 The expo continues until the 21st September with the much foreseen enthusiasm and interest from the education and training fraternity.