DIDAC India, a brilliant show in the thick of the #MumbaiRains 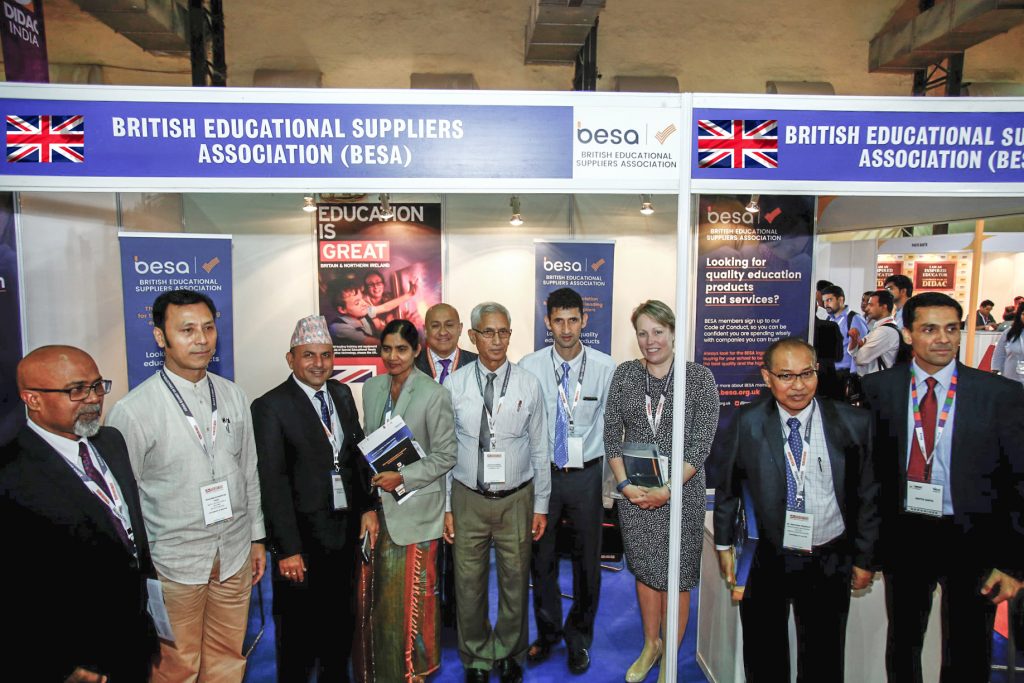 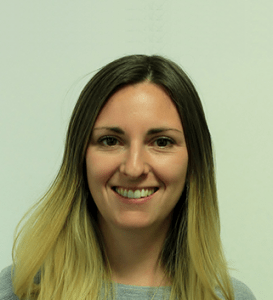 I write this blog post from Mumbai Airport at the end of DIDAC India 2017, my first international trip since I joined the BESA team. And what a trip it’s been!

After getting ready for the event on Sunday afternoon, William and I headed over to the Bombay International Exhibition Centre on Monday morning to see how things were coming along with the build. Despite William hoping lots of things would go wrong for maximum learning opportunities for me, the build was going smoothly and the halls were as calm as halls ever can be right in the middle of a build.

Early on Tuesday morning, we headed back to the Exhibition Centre, where our 15 UK companies started to arrive and set up their stands. The show opened and the hall was teeming with visitors, all keen to see what each of our companies had to offer. William and Caroline attended the official show opening, which is traditionally marked in India with a lamp lighting ceremony, with the lamps remaining lit for the duration of the exhibition. Caroline also had the opportunity to show several ministers around the exhibition and introduce them to some of our members.

Then, around 4pm, the heavens opened. This was some serious rain! The thud of the rain on the roof of the exhibition hall was so loud, we wondered if it might fall in. The hashtag #MumbaiRains trended on Twitter and we learned that we were right in the thick of the heaviest rains in the city for 40 years. The roads started to look more like rivers and some of our exhibitors would probably have made it back to their hotels more efficiently by boat. On our exhibitor WhatsApp group, a competition for longest journey home saw the winners clock up an impressive four hours.

As morning came, many workplaces and all schools and colleges were closed, and the government had issued a warning not to travel, but a little bit of rain wasn’t going to get in the way of a great second day! Overnight, one of the aisles of the hall had flooded and the amazing team at DIDAC India had worked tirelessly throughout the night to get the hall back in shape and re-lay the carpet. BESA could curate a series of great seminars, which saw several exhibitors give short talks on everything from the feedback loop to data logging, to student engagement and applying to university in the UK.

On the final day, the skies cleared. This obviously encouraged more people to come out as the exhibition hall was full, with a large queue at registration for most of the afternoon. As we packed up and said our goodbyes, we all felt it had been a great show, despite the weather trying its best to get in the way!

And so, as my first international trip with BESA came to an end, we headed out for an amazing dinner during which I had the most delicious black daal I’ve ever eaten. A brilliant end to a brilliant week.