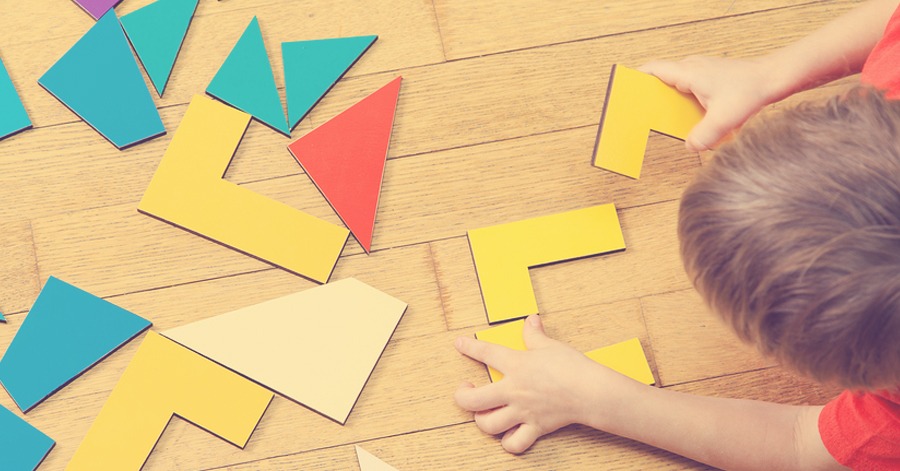 Executive Functions are skills significant for mental and physical health; success in school and in life; and cognitive, social, and psychological development. They are also called executive control or cognitive control. Some people describe executive control as the CEO of the brain planning and achieving the goal, performing tasks.There are three core executive functions- inhibition, working memory and cognitive flexibility. Higher-order executive functions are developed from these such as reasoning, problem-solving, and planning.Executive Functions can be improved at any stage of life. The models of executive functions such as thought flexibility, self-regulation, planning and problem-solving are important ingredients of success in life. Executive Functions enable us to adapt quickly to changed circumstances, to play with imaginary ideas, to plan and organise our actions, control emotions, to face unforeseen challenges, and stay focused.Working memory and inhibitory control that develops reasoning and problem-solving are among the earliest executive functions to appear, with initial signs observed in infants, 7 to12-months old. Then in the preschool years, children display a spurt in performance on tasks of inhibition and working memory, usually between the ages of 3 to 5 years. During this time, cognitive flexibility, goal-directed behavior and planning begin to develop. In preadolescence, children display significant increases in verbal working memory; goal-directed behaviour (with a potential spurt around 12 years of age); response inhibition and selective attention; and strategic planning and organisational skills. In adolescence functions such as attention control, with a potential spurt at age 15, along with working memory, continues developing at this stage.It’s crucial to help young children have good executive functioning because EFs early in life have been found to predict lifelong achievement, health, wealth and quality of life. Here, we discuss seven specific practice models to boost Children’s executive functions. Practice tools of these skills for different age groups are easily available on various educational websites.

Some children find it difficult to accommodate other’s thoughts/viewpoints. They are to be given alternative ways to do a particular task. Most of the primary children unquestionably believe in their teacher’s way of teaching. They never listen to do a task in another way that may also be correct.

A creative way to shift a thought/viewpoint is through visualization. Take an object that can be visualized in different ways, e.g. handkerchief- fold it in a different way giving some different shapes every time to pretend it to be a different object. Show to the children and ask him to identify.

Children are to be given enough practice to enable them to change their habitual actions. Make new rules to play their favourite games. After certain intervals- change the place of their belongings, change their study place at home. Children need to practice a comparison between similarities and dissimilarities, matching and mismatching.

Sufficient practice of “homophones” is very helpful to make the children understand the same sound word that has its other meaning too, e.g. peak-peek, feat-feet, principle-principal, loan-lone.

There is a tendency to continue to focus attention on what had previously been relevant. Consequently, errors seem to occur due to difficulty in deactivating previous learning. For example, children of three years old can correctly sort out by either colour or shape, but fail to control previous attention despite knowing the difference between shape and colour. Once a child of three has focused on colour, it is difficult for the child to change the mind-set and focus on its shape.

It is the aspect of inhibitory control that involves control over one’s behaviour and control over one’s emotions in the service of controlling one’s behaviour. Self-control is about resisting temptations and not acting impulsively. Another aspect of self-control is having the discipline to stay on task despite distractions and completing a task despite temptations to give up, to move on to more interesting work, or to have a good time instead.

The organisation is a skill to set a task that one needs to do by time and manner. One must understand the requirements of a task to get them organised. When teens are disorganised, they can get overwhelmed by school. Multiple classes, deadlines, and projects in middle and high school can be tough to manage. Learning organisation strategies can help teens to be more efficient. It can also be a confidence-booster.

Problem-solving framework works in different phases such as to (a) represent a problem, (b) plan for a solution by selecting and ordering strategies, (c) maintain the strategies in short-term memory in order to perform them by certain rules, and then (d) evaluate the results with error detection and error correction.

Comparative reasoning is fundamental to human thought. Comparative, i.e., analogical reasoning plays a vital role in a wide range of problem-solving. Reasoning in adolescence is particularly important because this is the period when adolescents encounter their most complex learning opportunities at school