Budget 2020: Here’s What Educationists Have To Say 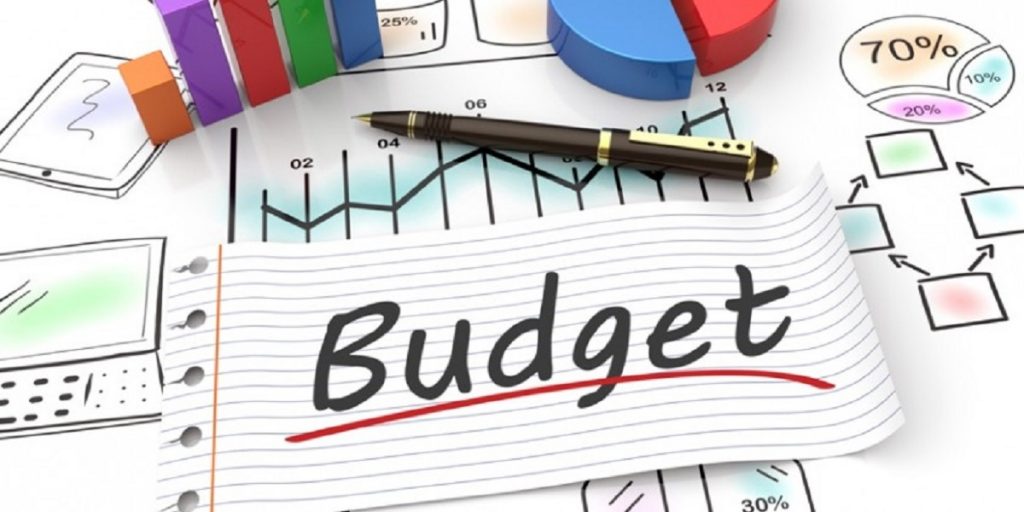 Finance Minister Nirmala Sitharaman presented the budget 2020-2021 today in the Lok Sabha. For education the government has allocated Rs 99,300 crore, an increase of over 5% from the budget allocated in the last interim budget presented in February 2019.

Finance Minister Nirmala Sitharaman presented the budget 2020-2021 today in the Lok Sabha. For education the government has allocated Rs 99,300 crore, an increase of over 5% from the budget allocated in the last interim budget presented in February 2019.

The government has proposed INDSAT, a scholarship programme for Asian and African students to study in India.

Educationists have hailed the Finance Minister for the INDSAT programme.

“This will open doors for students from Asia and Africa to India,” said Rustom Kerawalla, Chairman, Ampersand Group. “This would be a good opportunity for Indian institutes,” said Sumeet Jain, Co-founder, Yocket, an Edtech startup.

“INDSAT is a boost to the ‘Study in India’ campaign and it will be a game changer,” said Shweta Sastri, Managing Director, Canadian International School, Bengaluru.

On FDI in education, Akshay Chaturvedi, Founder & CEO, Leverage Edu said, “It’s great to see the Union Government’s focus on education. The FDI part was in waiting for a long time, glad to have it come through – it will really help us make a big leap!”

“Though the fund allocation for the education sector is still not adequate we appreciate government’s decision of welcoming ECBs and FDIs in the education sector. The move has the potential to bring a positive change as it will help in addressing various shortcomings that have been created due to lack of funds, such as insufficient teacher training programs, a dearth of advanced teaching facilities, libraries or labs, etc.,” said Sandeep Pachpande, Chairman, Audyogik Shikshan Mandal (ASM) Group.

Among other reforms announced by the government, that were presented by the Finance Minister today, are setting up of National Police University, National Forensics University, starting apprenticeship training in 150 higher educational institutes and launching degree level full-fledged online education programme for students belonging to weaker sections.

PrevPreviousJob Opportunities Knocking the Door in 2020
NextCBSE Board exams 2020: Compulsory to upload geo-tagged, time-tagged group photo in all practical examsNext