Race on to create online courses for virus-stranded students 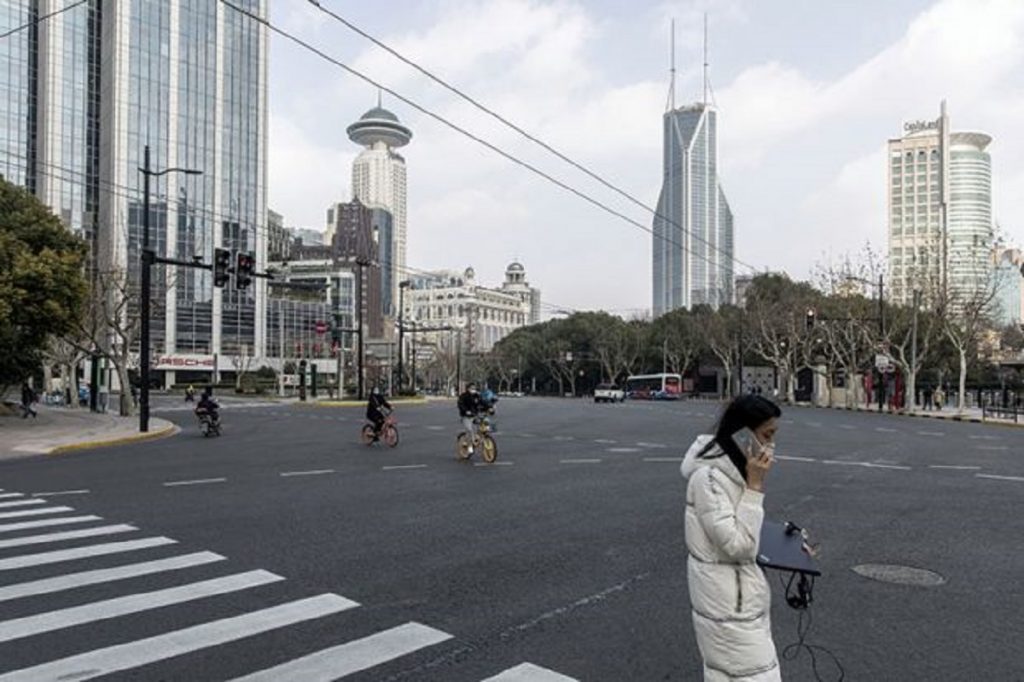 Institutional, pedagogical and workload issues more problematic than technological impediments, experts say Universities face a daunting task ramping up their online capabilities to maintain course delivery to thousands of Chinese students exiled from campuses by Covid-19 coronavirus-related travel bans, but experts believe the biggest challenges will be pedagogical rather than technical.

The US, Australia and New Zealand are among the countries to have banned entry to foreigners travelling from China as the virus spreads. Australia has been hardest hit because of its heavy reliance on Chinese students and the fact that the crisis occurred shortly before the start of a new academic year Down Under, with nearly 100,000 learners stranded at home.

Online learning is seen as a way to limit disruption and maintain student engagement but, despite questions over Chinese students’ willingness to consume content remotely, researchers told Times Higher Education that the biggest barrier will be the capacity of academics and universities to deliver it.

Diana Laurillard, chair of learning with digital technologies at the UCL Institute of Education, said that most universities would have well developed virtual learning environments, but that departments and academics differed in their deployment of such tools. “Within one university you’ll get a department that’s doing it a lot – and doing it very well – and another that’s hardly using it at all,” she said.

Trevor Woods, chief information officer at the University of Sydney, said that shifting to online learning involved more than simply digitising the teaching material. It would be relatively easy to record professors explaining things and writing on electronic whiteboards, but developing more ambitious, fully curated blended learning experiences would be all but impossible in the current crisis, he said.

“It’s unrealistic for most universities to do that quickly and at scale, because they only have so many people with the right expertise. You might be able to do it for 10 courses, but could you do it for 500?” said Mr Woods.

The biggest unknown is how long the need for online delivery will last. Australian authorities have said they will review the travel ban on 15 February. If the ban is lifted, Chinese students could reach Australia, spend a fortnight in quarantine – as required by the authorities – and arrive on campus by early March. Some universities have delayed the start of semester until 9 March to cater for this possibility.

Experts say the initial stages of courses will be easier to handle online than the later periods, when the need for assessment introduces integrity issues and the shortcomings of remote delivery become more apparent.

“It may be a stopgap measure for a month, but what happens if it stretches into an entire semester?” Mr Maurer asked. “How long are you going to run a makeshift online programme that doesn’t meet the quality standards? What are the students going to think about that?”

He said the obstacles were primarily institutional rather than technological. “Off-the-shelf” online learning platforms like Canvas, Blackboard and Moodle were “very much accessible” in China, as were live-streaming options like Zoom and Skype, Mr Maurer said.

Even courses using websites blocked by the Chinese authorities, such as Google and YouTube, can be accessed. Massive open online course platforms with YouTube as their default video vehicle, such as edX, could be viewed if course producers posted back-up copies on third-party hosting sites like Amazon S3 – as recommended by edX. Mr Maurer said many Chinese scholars accessed sites like Google by using virtual private networks, despite “periodic crackdowns” by the authorities.

One option for Australian universities is to consider delivering courses at the premises of local partner institutions. But that is currently out of the question, with Chinese universities themselves closed indefinitely as a result of the coronavirus outbreak.

Kee Pookong, chair of Australian studies at Peking University, said the spring semester at Chinese universities had been scheduled to begin on 17 February. The start date had been deferred until March, a deadline that appeared increasingly optimistic.

Professor Kee said academics at Tsinghua and Peking universities were being encouraged to deliver their courses online until campuses reopened. While that was a challenge for many Chinese professors, others – particularly at Tsinghua – were well practised in distance education.

“Many young people will have gone through some significant online learning already,” he said. “The Chinese certainly are familiar with that environment.”

PrevPreviousA future job perspective
NextWhat to look for in a Pre-school?Next