Delhi To Have Own State Education Board 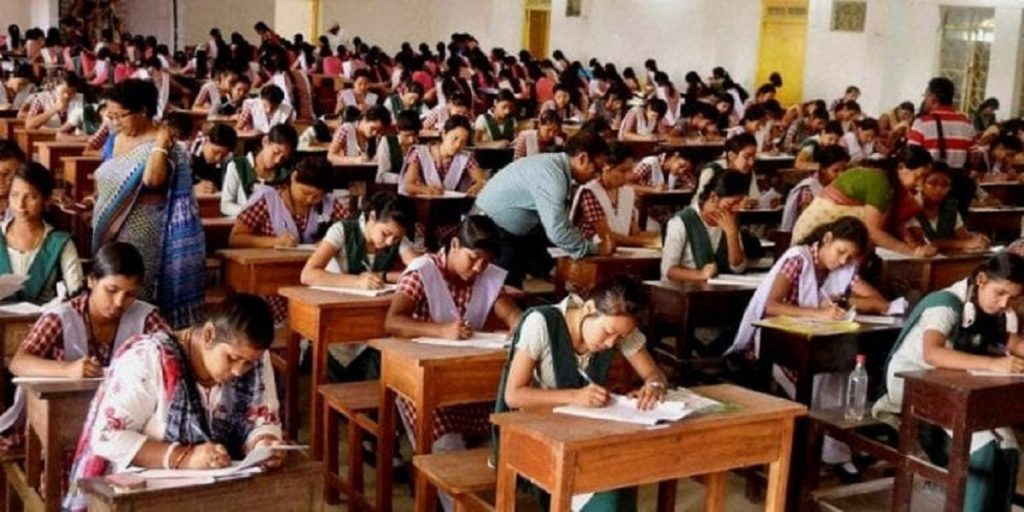 In the budget presented by Deputy Chief Minister Manish Sisodia in a one-day session of the Delhi Assembly, the government has allocated Rs 15,815 crore to the education sector amounting to over 24 per cent of the total budget.

Setting up Delhi’s own education board, curriculum revamp, starting 5 new schools of excellence, a teacher training university, spoken English programme for alumni of government schools and participation in PISA Test in 2024, are among the initiatives announced by the Delhi Government in its budget for 2020-21. In the budget presented by Deputy Chief Minister Manish Sisodia in a one-day session of the Delhi Assembly, the government has allocated Rs 15,815 crore to the education sector amounting to over 24 per cent of the total budget.

“I propose to spend Rs 15,815 crore for the education sector in the financial year 2020-21, including Rs 443 crore for education related schemes of variousdepartments. This budget has a share of 24.33 per cent of the total budget. Out of the total budget, an amount of Rs 7,031 crore has been allocated for implementation of various programs, schemes and projects which is 24 per cent more over Revised Estimates 2019-20,” Mr Sisodia said in his budget speech.

Mr Sisodia who is also the education minister said the government is mulling joining the PISA Test in 2024.

“PISA is the world’s most important international educational assessment process in the field of education, which is held every three years. We are optimistic that Delhi will achieve a distinct place on the educational map of the world by 2024,” he said.

“From next year we will start a scheme to provide newspapers to children to develop an interest in newspaper reading. In order to improve communication skills of students, special classes were organised in the current financial year, in which , 40,000 students developed spoken skills in English.

“Around 25,000 students of class 11 have already been included in this program. This program will continue. An amount of Rs 12 crore has been set aside for it. After the successful implementation of the spoken English scheme in schools, it is now proposed to extend the program to those students who have passed the examination from schools in the last five years,” Mr Sisodia added.

The Delhi government has also announced that the school health scheme will be launched from next year.

“Students will be given a multipurpose identity card with their health details. A sum of Rs 22 crore is proposed for this scheme,” Mr Sisodia said.

“Another important proposal in this direction is establishment of Delhi’s own State Board of Education. The aim of the new board is to establish such a system of education and examination in which children focus on understanding and learning, rather than scoring marks by rote learning, so that they prepare themselves for the possible challenges of the upcoming world. A sum of Rs 62 crore is proposed for this including budget for SCERT,” he added.

PrevPreviousHomeschooling in times of a pandemic
NextAre we doing enough for our children?Next