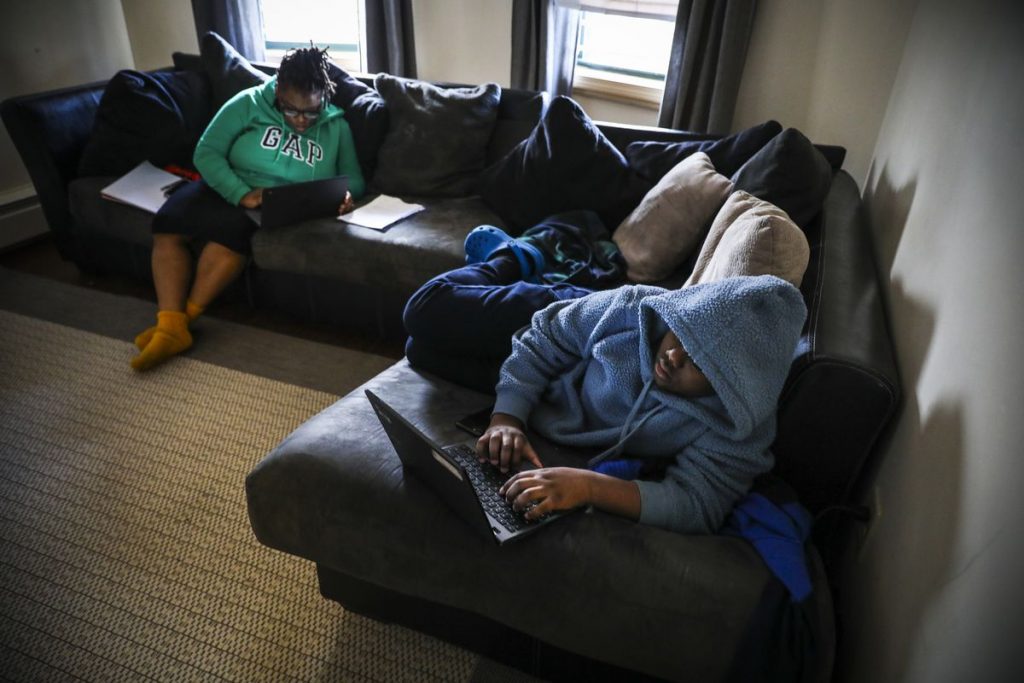 Universities should charge less for online education and weave collaborative learning into their virtual courses or risk dismal completion rates, according to the founder of a low-cost, online university.

Shai Reshef, president of the California-headquartered University of the People (UoPeople), said he “feared that moving [education] online without the right systems and expertise may result in a similar outcome as massive open online courses (Moocs)”. A 2013 study found that the average completion rate for Moocs was 6.8 per cent.

“All universities are now moving online. But they don’t really know what they’re doing,” Mr Reshef said in an interview with Times Higher Education. “It reminds me of the Moocs era, where they videoed the professor and believed that was the answer…I certainly hope that the experience the universities offer their students right now will not ruin it for them.”

Mr Reshef added that some universities are already “talking about potentially not opening [their campuses] next year” and UoPeople was “the natural answer” for any displaced students or any institutions that wished to enhance their online offering.

UoPeople, which launched in 2009 and relies on volunteer instructors, is a non-profit online university aimed at disadvantaged students from around the world. Tuition is free but students pay $100 (£81) for each exam they sit, taking the total cost of an undergraduate degree to $4,000.

The institution has 31,000 students, 7,000 of whom started this month, and is recruiting 1,000 volunteer instructors. Mr Reshef said that it had seen “unprecedented growth” from students in China, Japan, South Korea and Italy, many of whom have been “laid off and are pursuing degrees to aid future job searches”. He expected enrolment to grow to 40,000 by September and 80,000 a year later.

Mr Reshef said that the success of his institution was partly down to pedagogy centred on peer-to-peer, interactive learning. He also recommended that traditional universities charge less for their online courses because “the cost of online is a fraction of the cost of traditional face-to-face” teaching and “we’re going to have an economic crisis following coronavirus”.

“Almost every university in the Western world has some courses online, if not full degrees. The challenge, though, is that many of them charge the same amount if you go online or if you do it face to face,” he said.

“It may be that some universities will say: every year you take x courses, 30 per cent of them will be online, and we’ll reduce tuition by 25 per cent. I think some will go even further and say: study the first two years online and then come to campus for the final two years. Others will just do what we do and go all the way online.”

Mr Reshef added that UoPeople had opened up its courses to students at other institutions and offered to train academics on how to deliver their courses online.

“I’m somewhat worried about the future of online, because if [universities] do it wrong the students will suffer, they will all hate it and then they will decide online doesn’t work. My interest is to show them that online is great, but do it right,” he said.

Is Mr Reshef concerned that the rapid shift to online education will threaten the USP of his own institution?

“If one day I wake up and see that our model worked and all the universities of the world opened their gates to everyone and all the students in the world are being served, I will wake up that morning with a big smile, go back to sleep and probably wake up with another dream,” he said.