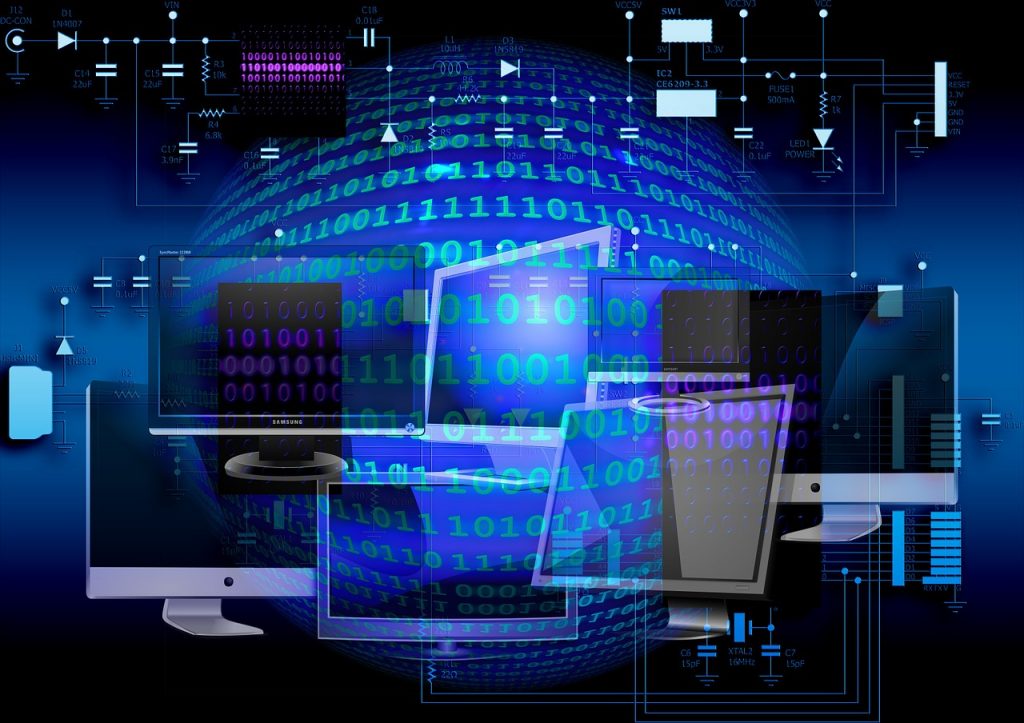 Dr. Sivaguru S. Sritharan is the Vice-Chancellor of Ramaiah University of Applied Sciences. He is an internationally known mathematician and aeronautical engineering scientist with extensive journal publications in high-speed aerodynamics, control theory, and stochastic processes. His previous leadership positions include the first Provost & Vice-Chancellor of U. S. Air Force Institute of Technology and Dean of Engineering and Applied Sciences at the U. S. Naval Postgraduate School. He has given over three hundred and fifty invited lectures worldwide.

These days no matter what business one is in, cannot escape from the need to make inferences from data of all kinds. This means that data analytics with varying mathematical depth arises as a key new tool in traditional engineering sciences, health sciences, social sciences, management, legal forensics, and so on. All engineering degrees programs such as aeronautical, mechanical, electrical and civil engineering have their curricula with deep roots that go back to the times we did not have computers. Even though these programs have evolved over the years keeping up with the advent of modern and fast computers, the recent explosion in big data science poses some serious dilemma as to how to balance the traditional core with new curricula in computing and algorithmic skill development which a typical employer would require.

Likewise, artificial intelligence, machine learning, and concepts from autonomy and control sciences were, until recently considered solid subjects but separately taught within certain engineering departments alongside other competing core subjects. If a student is lucky then he or she would have seen some statistics during the undergraduate education.

However, these subjects, all of a sudden have become integral disciplines for all engineering, science, social science, and medicine. I think effectively integrating AI, ML, and data science into traditional academic curricula deeply would require a major culture change within academia. There is this old saying in academia “the students have changed but the faculty have not!” This necessitates an active conversation in academia to seek and bring about some dramatic changes in the subject material that is offered to students so that they are not left with the impression that universities are reluctant to change to meet the demands of the modern employment market.

AI, ML, and big data science also create exciting new opportunities for interdisciplinary research which can lead to novel scientific advances and discoveries which cannot be achieved otherwise. Top universities of the world create interdisciplinary research centers, academic programs, degree programs, etc., bringing together experts from diverse fields so that the students are induced to think and grow as multidisciplinary experts and scholars.

I think the key is to maintain a solid traditional core while modernizing the curricula to substantially revamp the academic programs to introduce concepts from AI, ML, and big data analytics with varying mathematical sophistication that is appropriate for the field. The future academic programs are going to be very different from what they used to be twenty or thirty years ago. It is imperative that academic leaders and educators think progressively to modernize the curricula while committed to academic rigor and depth.