How Can We Develop Creativity in Our Schools, Colleges and Workplaces? 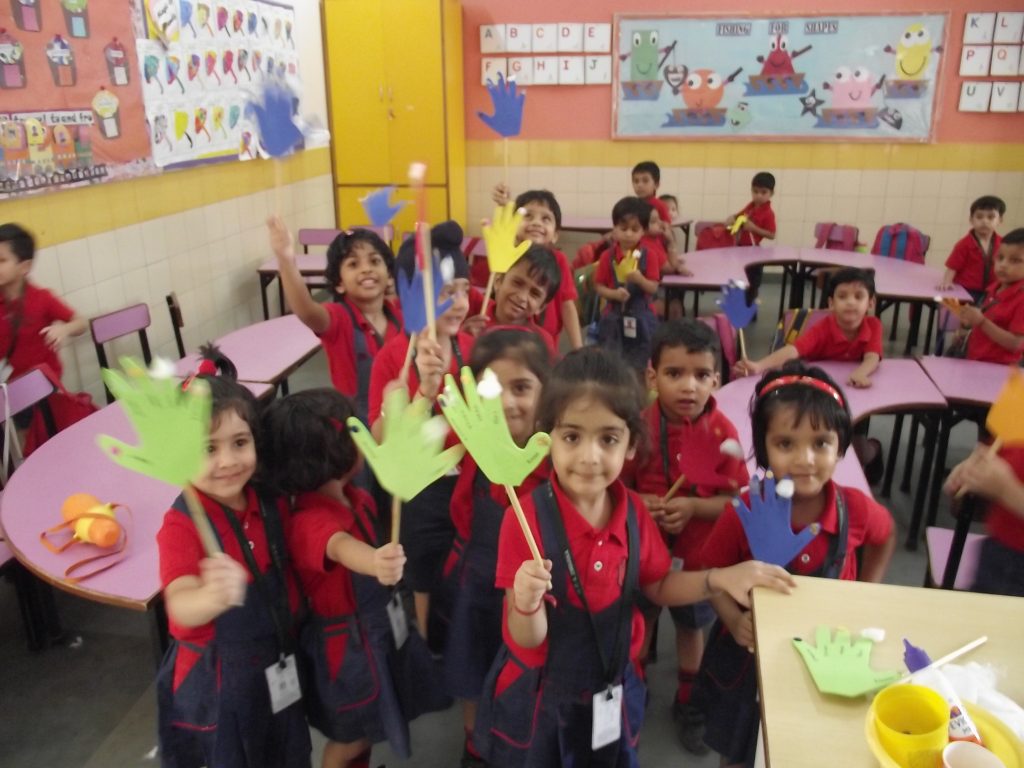 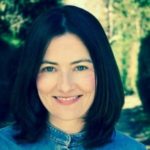 Creativity, we are told, fuels innovation, problem-solving and drives change. It is the spark of the new that keeps ideas fresh, giving a company’s products and services that leading edge.

Why then do some employees feel that they are not creative themselves?

A 2012 survey by Adobe of 1000 college-educated professionals showed that “85% agree creative thinking is critical for problem-solving in their career but nearly one-third (32%) do not feel comfortable thinking creatively…” Evidence from the study suggests that people assume their abilities are fixed; with “…54% of Engineering Majors and 80% of Education Majors…’ saying that ‘…creativity is a skill you are born with’.

Educator, Sir Ken Robinson, believes that there is a misconception that to be creative means one must be ‘Arty’. In truth, Engineers and Artists will both need to employ intuitive and analytical thinking at times, whether building a bridge or designing the set for a play. We need to make this more explicit in the training and teaching we offer in our workplaces, schools and colleges.

So, what steps can we take to help people awaken their creative skills?

The most widely adopted Creative Problem Solving model (CPS) is based on two assumptions:

• Everyone is creative in some way
• Creative skills can be learned and enhanced.

Developed by Osborn-Parnes in the 1950s, CPS is based on Alex Osborn’s earlier work, which we know as brainstorming. CPS asks that we focus on divergent and convergent styles of thinking in order to generate a number of ideas and then qualify the best ones.

Be non-judgmental and make mistakes!

“Judging, more than any other event, will shut down idea generation.” G. David Hughes

In the first stage of generating ideas (divergent thinking), practicing non-judgment of your own or anybody else’s contributions is crucial. Without this group members will hold back and protect their ideas, eradicating trust that is necessary for sharing. People must also get comfortable making mistakes, finding what doesn’t work faster and aiming towards what does.

When engaging in divergent thinking the more ideas your group has the better! The key is to concentrate on generating many ideas, in a process called ‘mess finding’. Post-it notes are especially good for writing ideas on as they can be stuck to a board or the wall, viewed and moved around more easily. Then initial ideas can be returned to and developed at a later stage, in a process called ‘hitchhiking’.

According to G. David Hughes:
“Hitchhiking creates ideas that combine the best ideas of everyone in the team. It can also help during implementation if all members see a piece of their idea in the final solution”.

Author Daniel Coyle recounts a challenge given to groups who were asked to build the tallest structure possible using the same instructions and list of materials. Some groups were made up of business students and others of kindergarten children. Surprisingly a team of pre-schoolers won the task!

Coyle believes this was because of their behaviour when working together. While the adults were ‘…riddled with inefficiency, hesitation and subtle competition…’ The children’s “behavior was efficient and effective. They are not competing for status. They experiment, take risks and notice outcomes, which guides them toward effective solutions.

Coyle maintains that: “…individual skills are not what matters. What matters is the interaction.”

Protocols are structured activities designed to help groups of people build trust and collaborate effectively. In a group dynamic, there will always be some who dominate and others who don’t speak up. Employing a protocol encourages all to contribute an appropriate amount, keeping activities on time.

In creative tasks, scaffolding the starting point can be helpful as it allows everyone’s thinking to begin from the same starting point, with the potential many different creative responses.

“Great creative teams are diverse. They are composed of very different sorts of people with different but complementary talents.” Sir Ken Robinson

Ultimately, a groups’ combined skillset is its greatest asset. While behaviour and practice can be honed, it is the differences that individuals bring to sharing and their actions that ensue, which offer the greatest force for change.

The above steps go some way towards creating a culture where this can happen.