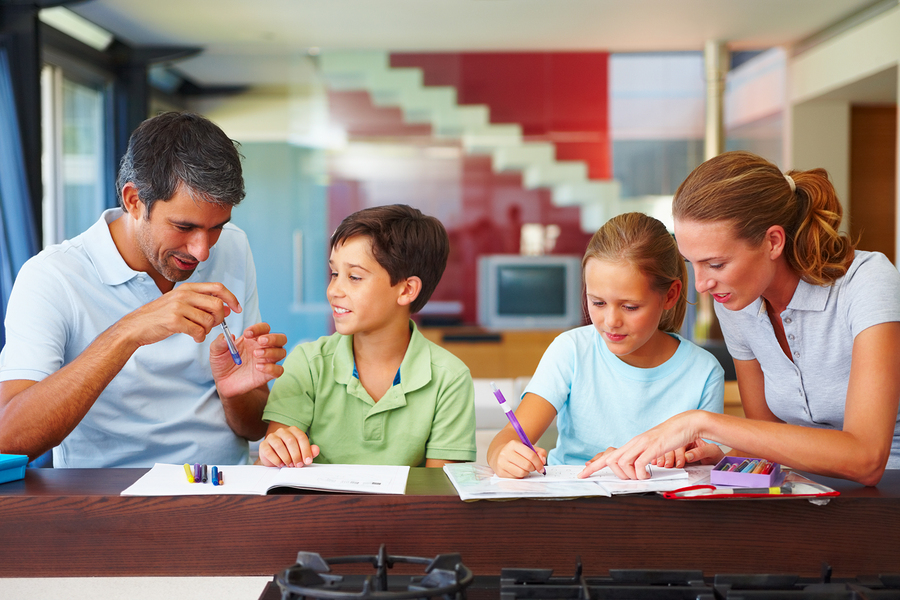 By MD Amjad
A skilled International trainer on Education, Training, Mentoring and Counselling 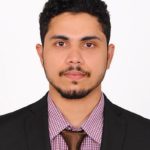 There is no wonder in saying that in the modern epoch, everything is changing. The verb ‘change’ has transformed into a ‘term’. Old houses are modernised into new structures. Hamlets have curved into villages. Villages have revolved into cities. Cities have crooked into business places with many attractive areas to visit. Rural areas have turned into urban areas. Municipality section has rehabilitated into a metropolitan circle. There is an enormous struggle in each and every city in terms of providing facilities and amenities that make life means living.

Comparably, the education sectors, institutions, establishments and organisations have played a very important role in determining the man’s intellect. The silhouette of schools have transformed into modern infrastructures. Modern students are termed as learners. Each and every school competes in identifying and developing students’ skills and talents. Whichever school does it precisely is given an utmost importance in the society.

Parents have frolicked a backbone role in educating their wards with every conceivable phase. The question arises; are these parents literate enough to educate the ward or are they accomplished to meet and provide the educational needs of the children?

The saddening certainty is there are very less parents who do so. Every school tussles with similar aspect. And majority of the parents at each school cascades under this category. They assume that providing stationery, purchasing the supplementary materials, sitting along with the child for an hour or two is the right way of tutoring. They assume that education at school is primarily plentiful for the ward. And the children have their autonomy to engage themselves in other non-curricular activities. The reality is the parents should know parenting, because a child is a universal learner. He learns from everywhere, in his own way, with his own pace.

Teachers are given trainings to recognise the psychology of a child and teach him or her in a way he or she learns. But the parents aren’t mindful of this fact that they have to coddle their ward in a way that is required. Most parents think that the child spends his or her time at school, all aspects of learning must be happen at school, but there are few aspects that happen and should happen at homes too, because the child correspondingly employs the majority of the time at homes too. Given below is an example to understand what nurturing is chiefly to be. The similar situation can be found in different ways and different aspects.

1. Praise the child for his or her efforts, not for his or her smartness: Every single struggle of the child is worthy. Children should be stirred for the amount of effort they put in. They should be encouraged for their good work and valued for the mistakes as mistakes and errors are the symbol that a child is improving and developing. He or she shouldn’t be appreciated all the time for being smart or the parents need not to force the child to act smart every stretch. Some children are born with skills and some need help to learn those skills. One single methodology cannot be utilized for all children at a time. Even the praising has to happen in a way that the child shouldn’t assume praising happens even for silly efforts. “A person who grows up getting too frequent rewards will not have persistence, because they’ll quit when the rewards disappear.”Achieve

2. Talking to children, yields better results: Parents mainly interrogate the child for his or her academic performance and direct them to reciprocate. They should also talk to the child whenever he or she is at liberty and responding. The child will also learn how to walk a talk with people. And the parents ultimately reach to the child.

3. Value their suggestions and feedback: Remember! Children learn to provide a constructive opinion when their feedback are appreciated at homes. Whenever a delightful delicacy is prepared, new clothing is purchased, a destination is planned or a solution is required for any dispute, the parents should also embrace the children in the advisory committee. Their ideas must be valued and opted. It gives them the confidence to express themselves and also the way to address the audience. Children don’t need an Everest from anyone but the assurance that they are listened and given importance.

4. They sleep adequately: “Losing an hour of sleep reduces your sixth-graders’ intelligence to that of a fourth-grader.” [Nurture Shock: New thinking about Children]. Dr. Sadeh also stated that a loss of one hour of sleep is equivalent to the loss of two years of cognitive maturation and development because sleep issues can cause perpetual problems. Psychologists told that this sleep problem during formative and foundational years can cause permanent changes in a child’s brain structure resulting in moodiness, depression and binge eating. Dr. Paul Suratt at the University of Virginia studied the impact of sleep problems and stated that sleep disorders can weaken children’s IQ as much as lead exposure.

5. Raising honest kids: We may not know when the kid is mendacious. The approach should be in a way that they believe in speaking truth makes you happy – not just the right answer. “I will not be upset with you if you peeked, and if you tell the truth, I will be really happy.” This is an offer of both immunity and a clear route back to good standing.

6. Home rules: It is good to be strict, but not to be rude. Kids who go wild and get in trouble mostly have parents who don’t set rules or standards. Because the practical solution is when the rules are set and consistently followed. These rules should be child-productive-centered. Too much controlling is against the child’s psychology. It ends up the child becoming an addict to alcohol and drugs. The more controlling the parent, the more likely a child is to experience monotony and disappointment.”

7. Arguing with teen is normal and healthy: In previous decades, arguing with parents had brought wrath on the kids and they were tortured to hell. But the modern decade conflicts can produce better adjustment, according to psychology. Most of the problems are solved when they are raised to apt people. For a child, the suited person, are parents. The argument has to be a directed conversation where both the parties enjoy their self-respect.

8. Resolving conflicts in front of the kids is productive: Whenever there is a conflict amid anyone, the parents have to resolve it and make the children reach to the idea of respecting others even in worse circumstances. When a matter is elucidated, they learn to see a problem as a solution. They learn to behave, act and collaborate with other in a healthy way. They learn to appreciate the differences and enjoy complete freedom.

9. Make a learning-home: A home is a primary school of a child where the child learns to live, behave, support, care, love and respect others. Parents should also reinforce an effective learning by providing the space to understand the importance of values and create an environment to practice.

These methods will help the parents to make a home ‘a literate building’ from being ‘four walls’.

PrevPreviousCurriculum Mapping for Making Teaching & Learning
NextReflections on What a School Is Meant To Be!Next