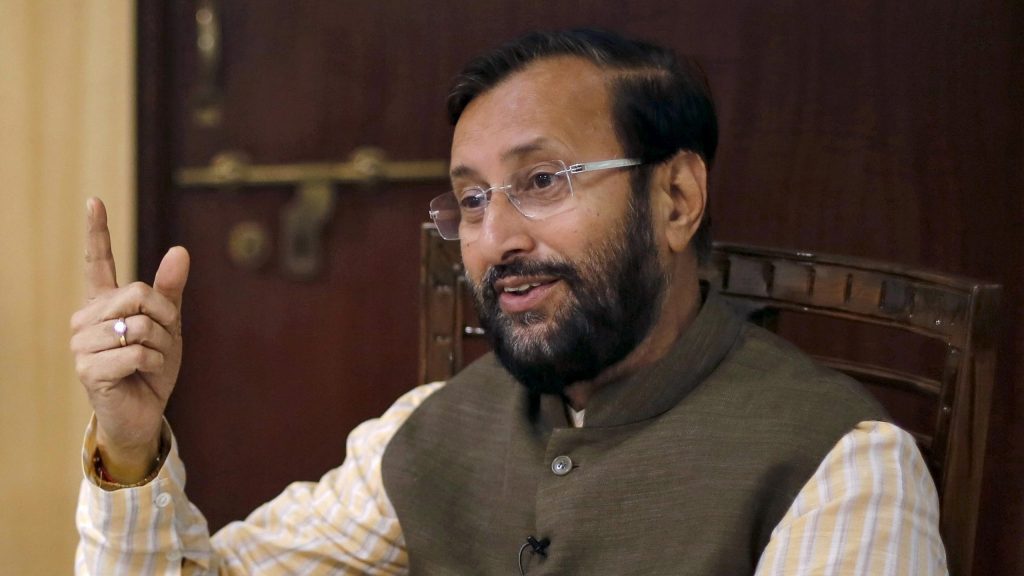 NEW DELHI:  The Ministry of Human Resource Development (MHRD), released its year end review. MHRD called 2017 a landmark year in the field of education. It said that the vision of ‘Education For All & Quality Education’ guided policy actions and decisions which enabled transformations, which emphasized upon making education ‘Available, Accessible, Affordable and Accountable’. The year end review highlights all the major changes which were introduced in the Indian education system.

Here are some of the major highlights from the yearend review 2017 are:

Learning Outcomes: Rules to the RTE Act were amended in February 2017 and for the first time class wise, subject wise learning outcomes were introduced till class VIII.

Teacher Training: An amendment to the Section 23(2) of the RTE Act was brought about in August to extend the period for training of untrained in-service elementary teachers to March 31, 2019.

NAS 2017: Largest ever National Achievement Survey (NAS) completed in November 2017. This year 22 lakh students from around 1, 10,000 schools across 700 districts of India (including rural and urban) were assessed making it the largest sample survey of student earning achievement.

SSA Fund: 30% of SSA funds to states and UTs were allocated for components related to entitlements and promoting quality education in schools.

Swachh Vidyalaya Puraskar: 643 schools were evaluated at the national level and National awards were given to 172 schools on September 1, 2017 including elementary and secondary schools in both urban and rural areas.

Amendment of No-Detention policy: A bill to amend the no-detention provision under the RTE Act was introduced in Lok Sabha which allowed states to detain students at classes 5 and 8.
Mandatory Board Exam: Board exams were made mandatory for class 10 students.

SWAYAM and SWAYAM PRABHA: SWAYAM (Study Webs of Active Learning for Young Aspiring Minds) launched in July 2017 which provides one integrated platform and portal for online courses, using information and communication technology (ICT) and covers all higher education subjects and skill sector courses. SWAYAM PRABHA is an initiative to provide 32 high quality educational channels through DTH (Direct to Home) across the length and breadth of the country on 24X7 basis.

University Grants Commission (Open and Distance Learning) Regulations, 2017: These regulations provide clear directions and instructions for HEIs proposing to offer UG and PG courses through the ODL mode, along with the mechanism of approvals, assessment and monitoring.

IIIT Bill 2014: The Bill provides independent statutory status to the four existing IIITs in Allahabad, Gwalior, Jabalpur and Kancheepuram, which are funded by the Central Government, as also to declare them to be institutions of National Importance.

IIM Bill, 2017: IIM Bill 2017 passed in both the parliamentary houses. Under the bill IIMs would be declared as Institutions of National Importance and which will enable them to grant degrees to their students.