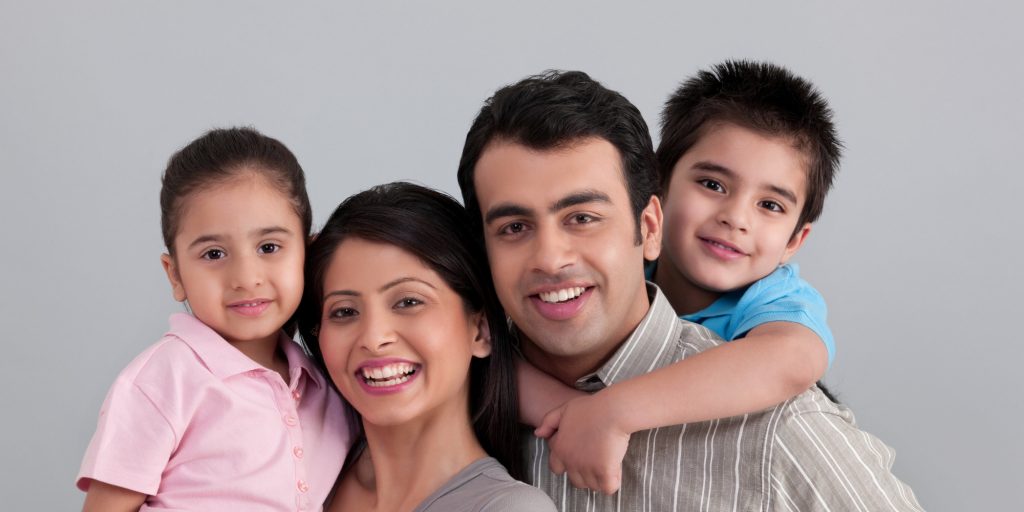 Every child is unique in his/her own capacity and gifted with those exclusive characteristics which when nurtured carefully can manifest into valuable qualities essential for making adults with a positive, productive and pioneering outlook. But all this is easier said than done. For every child gone astray or experiencing turmoil during growth years, or one suffering from anxiety attacks, there is almost always a history of poor parenting, bad role models or too much of everything. But how does one understand that their parenting is flawed or requires introspection and improvement?

There is no foolproof approach, set paradigm or format for good parenting. It is rather more of a hit-and-trial course combined with a strong and well-rooted sense of ethics and values. No parent would ever want their child to go off track, develop negative attitudes or play with their lives because this is never the mindset behind raising a child. Then where and what is it that goes wrong? It is often observed that the parents of children with problems are themselves the product of dysfunctional homes and have been subjected to negative parenting. It results into a vicious cycle of transmitting attitudes and attributes to the next generation which becomes impossible to break. Moreover, the increasing demands both at work as well as home, escalating desires, consumer culture, disposable incomes, lack of patience, and communication divide and ambition rivalry between parents also add up and result into indifference of parents towards children.

Case Study
I would like to share one of my experiences here. Once, a teacher very agitated and anxious came to my office. She was extremely upset because of a child Rohit (name changed), a 10-year-old boy whose tantrums had become uncontrollable. The usual misbehavior and fighting with friends, abusive language and truant attitude had reached the point where he started bunking classes. She also told me that she had been informing the parents about all this, but instead of improvement the child was moving from bad to worse.

I sensed a deeper source of trouble and asked her to bring the child to me. As the child entered the office, his shabby appearance and lack of etiquette piqued me. I made him comfortable and inquired about his family, and learnt that he was an only child of doctor parents too busy with their professional obligations but full of expectations from him, while the child was kept under strict discipline at home and had to constantly keep studying. Playing or hanging out with friends was not allowed.

It is often believed that children who do not follow a set timetable and are not restrained from going out or watching TV or playing video games are the ones who fall prey to such misconduct. But here I had a true example of over-discipline resulting in suffocating a child at home and he vented his repressed playfulness at school. Who needs to be admonished here? Eventually, the parents were counseled to loosen the rope and they agreed to make amends and allow playtime to the child. This brought about massive change in the child’s behavior and he became well-adjusted and cheerful.

It is often said: ‘Be the parent today that you want your kids to remember tomorrow. Time and patience are the golden words for parenting, but these days both are in short supply. Quoting Jean Jacques Rousseau “Patience is bitter, but its fruits are sweet”, I think that it is better to swallow the bitter pill of patience for a healthy and secure future of kids.