Role of NGOs in Rejuvenating Education 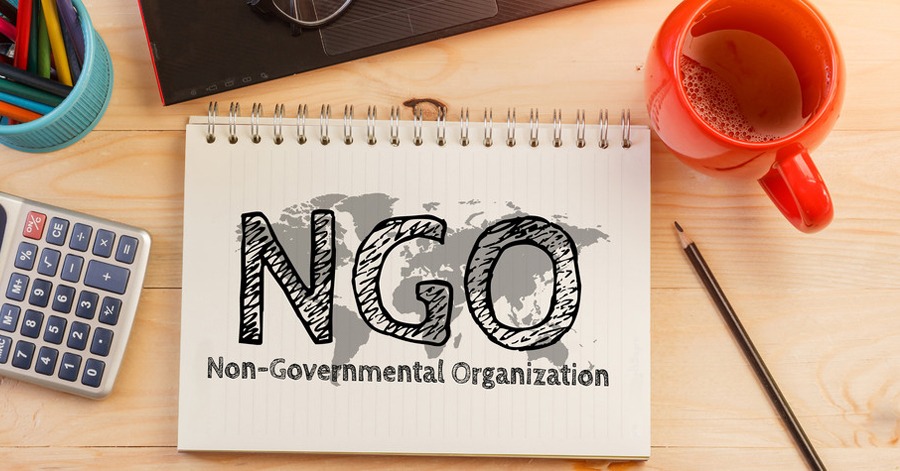 Ms. Sarah Berry
Sarah Berry is a consultant in the domain of specialized outreach, training and public diplomacy. She is currently serving at the Indian School of Public Policy

“How do we understand the concept of an ‘NGO’? A private initiative? An initiative which is not meant to include any commercial objective? Essentially, a way of connecting to an inner calling in some domain with a certain urgency? Is it, in any way, connected to the spirit of feeling responsible for giving back to society? Or is it inspired, somehow, by a particular cause which will invariably be limited? Could it be coming together for a cause sans government support?” asks Vijay Chhabra, closely associated with the Krishnamurti Foundation since many years, when I posed the question: “What do you feel is the role of an NGO in the Indian education scenario?” His questions, in answer in mine, found resonance with me as food for thought.

As per Oxfam India, after 72 years of Independence, over two crore children (NSS-2014) still remain out-of-school in India. These children are not only deprived of their right to receive an education but they lose their childhood to earn bread for a living.

Government, through its Right to Education Act, 2009, has been making its way in enrolling and retaining children in school especially from the marginalized sector. According to the National Survey for Estimation of Out-of-School Children conducted in 2014, more than 60 per cent of children dropped out before completing 3rd grade and according to the Institute for Policy Research Studies (PRS), nearly 50 per cent of students dropped out by 11th grade.  With the existence of such staggering numbers, the proper implementation of the Right to Education Act is yet to be made.

The above lines draw attention to the urgent need for engagement, at all possible levels, besides measures taken by the Government. “In the domain of education, non-governmental organisations work at the grassroots level to help underprivileged children access quality education. India is a vast country with a huge demographic and geographic divide, and NGO’s play a key role in bringing people together. They play an important role in supporting the most vulnerable children access their Right to Education through innovative ideas such as forming student groups and child-tracking systems, holding awareness workshops with parents to ensure that they send children to school, and formation of parent committees to ensure that schools are run properly, amongst other such measures,” says Rubina Bembi, whose experience in the development sector scales across more than a decade.

The design and implementation of policies in accordance with the dynamic challenges the country faces in the realm of education, generation of awareness amongst key stakeholders on the importance of imparting and receiving education, mobilization of societies and communities to engage in whatever way possible for the cause of delivery of education that is productive and sustainable, and measures to ultimately secure gainful employment are some of the challenges that are faced on a consistent basis. The amalgamation of efforts by the government, not-for-profit organizations, societies, communities, corporates and individuals is paramount in the successful approach towards stitching customized and pragmatic solutions.

Sujata Khandekar, Director, CORO India, emphasizes on the need for securing ‘education that matters’: “NGOs have immensely contributed to better the outreach of education; however, the quality of education and its relevance to the context of the student is the space where more, and intense work is needed.  Education has failed to offer social security or vertical mobility to young people. ‘Education for dignity’ is far from reach, yet.  I am personally very influenced by Paulo Freire, the Brazilian Educationist, who advocates education that builds critical consciousness as against depository education and, therefore, feel more concerned about the values and relevance of education.”

Lokesh Kandregula, a public policy scholar at the Indian School of Public Policy, agrees that NGOs play a critical role in community engagement because of their strong grassroots presence, as it is easier for them to gain trust and influence perceptions. He adds: “India boasts of a rich demographic dividend that needs to be tapped, which is why education and skilling are so important. It is not possible for the government to tap each nook and corner of a vast country like ours. It is here, that the role of NGOs, especially at the grassroots level is reinforced – implementation of policies, reinforcement of frameworks, awareness and mobilization, engaged human resource to ensure quality delivery of education as best as is possible, are some of their responsibilities. The challenges remain galore: funds and engaged human resources being the forerunners.”

Shefali Shrivastava, former Teach for India Fellow, feels that lack of accountability needs to be increased in order to sustain and secure the credibility of NGOs and their work, irrespective of their scale. She also feels that with the rise in the number of NGOs and depleting funds sponsored by diverse foundations, funding has become a tricky area to navigate. Another challenge is the attitude of governmental offices and schools towards NGOs, which varies from place to place: “There is no tried and tested roadmap for an NGO to be successful in its endeavour. However, one thing is certain: in the future coordination of efforts between different NGOs will be essential in order to enhance synergies, deplete overlaps and reduce wastage.”

As Malala Yousafzai is known to have said: “One book, one pen, one child, one teacher, can alone change the world.” The essential therein remains in bringing these important elements together for maximum impact – impact that is positive, replicable and sustainable.