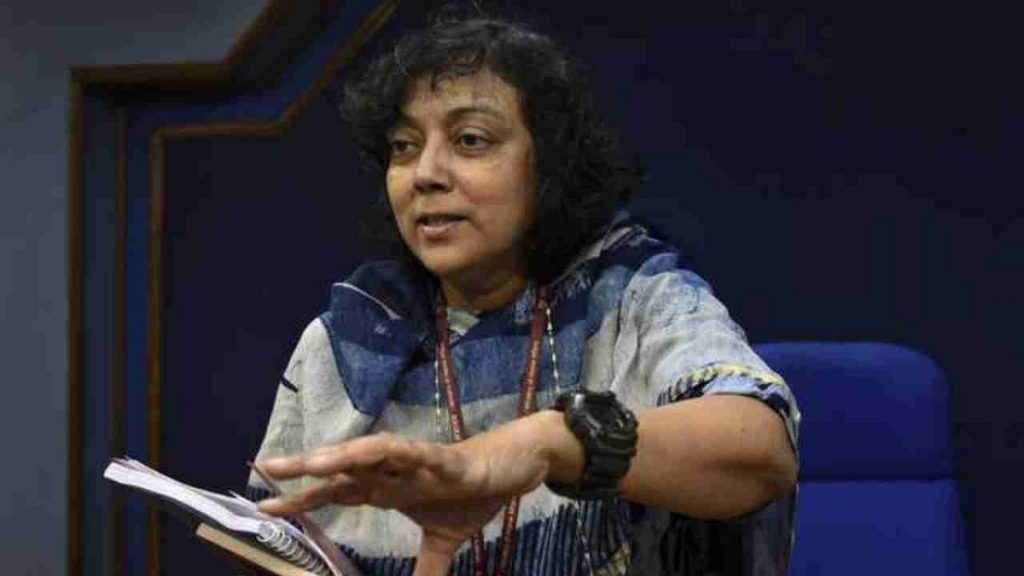 Ms Karwal will join the Ministry as its Secretary after two years of being the Chairperson of the Central Board of Secondary Education (CBSE).

In August, 2017 Anita Karwal was appointed as the Chairperson of CBSE, which is one of the biggest school education boards of the country. As the Chairperson, she was the Chief Executive of the Board and was assisted by eight Heads of Departments: the Secretary, Professor & Director (Academics, Research, Training and Innovation), Controller of Examinations, Director (Edusat. & Vocational Education), Director (CTET & JNVST), Director (IT), Regional Directors and Executive Director (JAB).

Prior to joining CBSE, Ms Karwal was posted as Additional Secretary in MHRD.

Under the aegis of Ms Karwal CBSE has conducted three annual board exams for class 10 and 12. She has also managed entrance exam for a year in 2017 before the National Testing Agency was formed.

As CBSE’s Chairperson, Ms Karwal had undertaken a number of initiatives for the academic and holistic development of students, one among which was inclusion of mandatory health & physical education programme for the students of class 9 to 12. This initiative was well received and appreciated by many including Sachin Tendulkar.

In the reshuffle announced today by the personnel ministry, Union Health Secretary Preeti Sudan, whose superannuation is due this month-end, has been given a three month extension in service.