Mental Health in Times of Stress and Strife 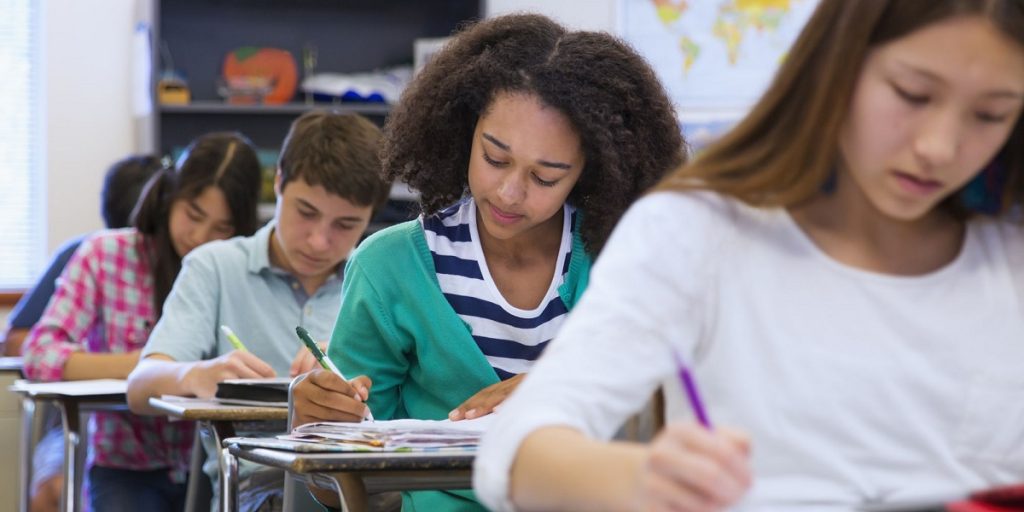 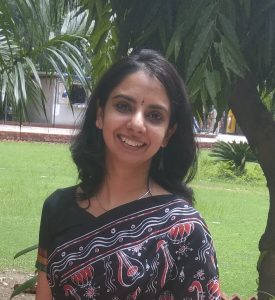 Newspaper reports point towards a variety of serious mental health concerns in school going children. These range from violence and aggression, sexual abuse, and academic stress leading to psychological disorders and in extreme cases, suicide. In addition, we are all aware of increasing academic pressures, stress from a performance driven, competitive world, impact of technological gadgets and exposure through media, body image concerns, changing family dynamics and peer relationships. All of these, in themselves, and in their interactions with each other, are important concerns for the mental health of children. What this indicates is that mental health of children and adolescents is based on a complex interplay of these and probably other factors such as gender, class, and caste. Thus, mental health is a personal phenomenon and varies from one individual to another.

While the factors raised above are important, it is equally important to note the important role of the large social and political landscape in which children are growing up. This brings in the element of temporality in the construct of mental health. The existential school of thought for instance arose in response to experiences of the Second World War and the angst arising out of the lived experiences of people in war torn Germany. News reports have indicated incidents of mass hysteria in school children in conflict areas, including in Kashmir. Psychologists consider these episodes of groups engaging in days of laughter or long episodes of crying to be a response to repressed emotions that have not found expression elsewhere.

The past few months have seen protests in various parts of the country in response to a range of political decisions including with reference to the special status of Jammu and Kashmir, citizenships in Assam, protests by University students against fee hike, University teachers for appointments, and the recent protests about Citizenship Amendment Act. Some of these protests would have a direct impact on children who live in regions that are directly affected, or students of the universities impacted by protest. However, children who are not involved in these protests are also not unaffected. A three year old girl saw a burning bus on television and asked her mother about why people are fighting!

Young children may not be able to make sense of the larger issues involved in the protest but they listen to conversations of adults around them, they see the tense faces of people trying to find ways to reach their work places, and sense the tension in parents’ voices. Adolescents may follow up the issues over television and social media, may form their opinions which may be based on half baked information. Incidents of caste and religious based bullying have been reported in various schools across the world, particularly post 9/11 terror attacks. Thus mental health is not just personal but is strongly influenced by the events around us.

With this understanding it is pertinent to point out the role of teachers. Often conflict situations are marked by closing of schools and suspension of classes, till the time the state feels that the schools are places safe to resume their work. Sometimes issues of conflict that are spoken in hushed tones at home are never discussed in schools either. Conflicting family opinions carried forward by students sometimes lead to tensions between peers. Teachers tend to shy away from discussing controversial issues for fear of not being able to handle diverse responses. Teachers need to understand that their role is not to provide answers or to take a political stand.

Keeping personal political ideologies aside, teachers need to create a  space for students to share their thoughts and ideas, voice their concerns, fears and anxieties. Some of these may in fact be irrational. Open spaces provide for students to build peer communities of emotional and physical support. They learn from each other and develop skills of communication and empathy.

It is also important, in this age of post truth, for teachers to encourage students to become aware citizens. A classroom culture where multiple perspectives are discussed would provide space for the recognition of false binaries. Of course, the teacher cannot undertake this alone. Students have to take the responsibility of tapping into multiple sources of information- community, print media, electronic media and social media. Becoming aware of multiple ‘truths’ develops the important life skill of critical thinking, and not taking anything at face value.

Another significant aspect that needs some reflection is the possibility of rebellion. While voices of resistance have an important place in any democracy, adolescents also need to be reminded to think carefully before adopting a rebellious identity. In a quest for finding meaning in life and a cause to work towards, adolescents can possibly be swayed by groups that claim to work towards changing the world. A sense of heroism in itself can be motivating factors for adolescents to participate in protests, sometimes without understanding the concerns at hand and the ramifications of participating in protests.

On one end of the spectrum is also the possibility of extremist groups providing absolute answers to social and political problems. Sadly, division along religious and communal lines has become an easy base factor to divide friends and neighbours. It is thus pertinent to not just discuss fundamentalism but also the widespread use of propaganda to caution students across age groups, to revisit thoughts and ideas that they hear and read.

It is through discussion that teachers can hope to develop a world where people are more at peace with self and with others.