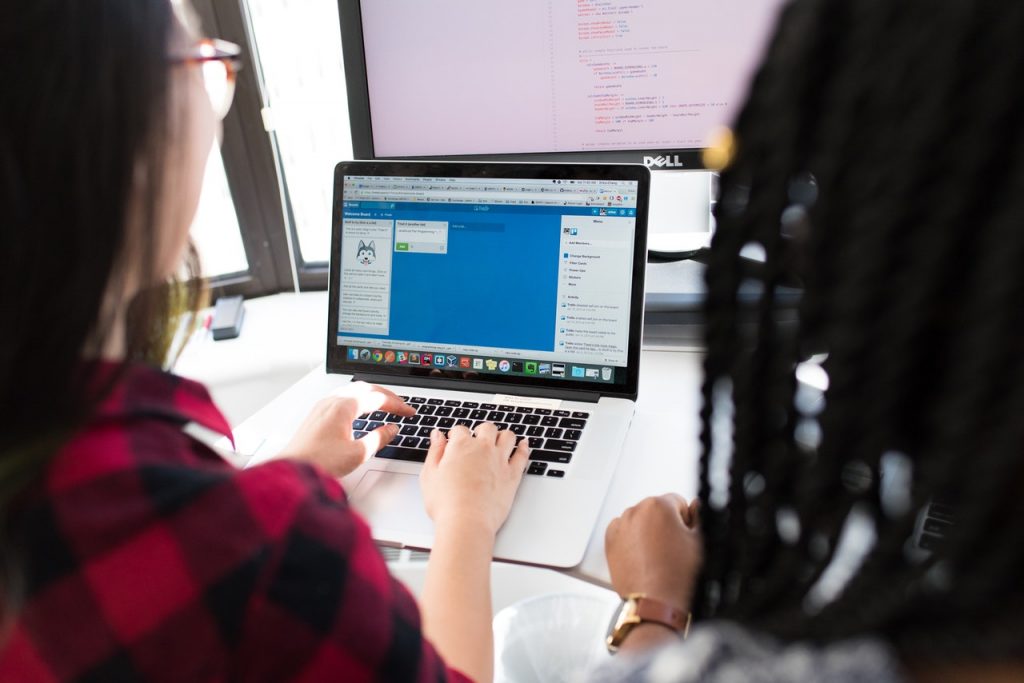 With online education gaining traction and blended learning set to be the future, the government is looking to monetise its courses available on digital platform for free so far.

Education regulators have approved an internal proposal that says higher educational institutions should be asked to deposit 15% of the fee they collect from students for offering courses to the government scheme that promotes online courses and hosts them on a dedicated platform, according to official document and an official familiar with the development.

Authorities believe that such a move is necessary for the sustainability of the scheme called ‘Swayam’ and its internal board has suggested the monetization move. The University Grants Commission or UGC, in a recent meeting, has ratified the suggestions, said the official requesting anonymity.

“The commission ratified…decision of the Swayam board to ask each recognised for offering programs on Swayam portal, to pay 15% of the fees collected from the students to the Swayam scheme…and to request Swayam board to make it cost effective platform for HEIs (higher educational institutions),” the UGC meeting details underlined. Mint has seen a copy of this decision.

Some 2,000 courses on management, technology, engineering, artificial intelligence, humanities, pure science and commerce streams are currently available on the Swayam platform prepared by top educational institutions, including Indian Institutes of Management (IIMs) and Indian Institutes of Technology (IITs). Like learning course creation is a continuous process and with a renewed focus on e-learning, online course creation will get a boost in a post covid-19 period. Currently, millions of students and professionals are accessing such courses for free.

“Going forward education will be a mix of online and offline mode. The government through top institutions is creating hundreds of courses and it has a cost. A portion of the money that universities charge their students should come to the scheme to make it a viable proposition in the long run,” said the official.

As per official data, in the last couple of years, the union government had allocated over ₹320 crore for creation of such courses apart from other expenditure, including infra cost and time spent by institutions and their faculties.

Industry experts said monetising a good platform is not a bad idea but the success will depend on its value addition. “A library model is not a best model. If the courses are coming with certification and grading, which the government seems willing to adopt, then it will gain traction. But in an Indian education system ability of pay and willingness to pay are not the same. Hence pricing and value additions and human touch of such courses will be critical” said Mayank Kumar, co-founder and managing director of e-learning company upGrad.

The move comes close on the heels of education regulators allowing colleges and universities to offer 20% of their courses online and approving use of online courses available on Swayam platform for credit transfer.