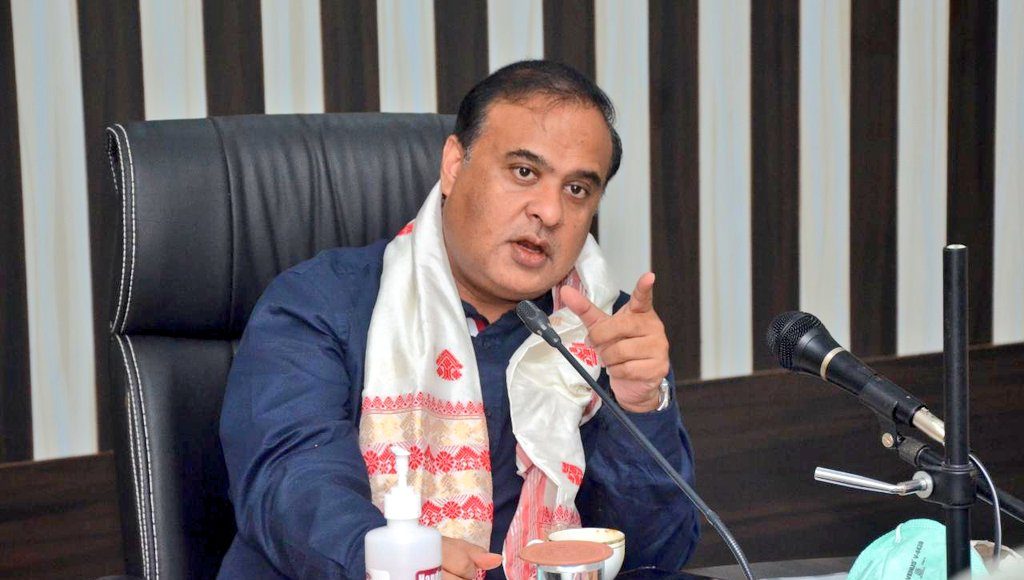 Admission to universities, colleges and higher secondary schools in Assam will be free during the current academic year to ensure there is no additional burden on parents already affected by the coronavirus lockdown, Education Minister Himanta Biswa Sarma said on Sunday.

He said there will be no hidden costs.

“Students from the higher secondary to the postgraduate level, including medical, engineering and polytechnic students, will be admitted to institutes for free,” Sarma told reporters, a day after results for Class 10 state board examinations were announced only on online platforms.

The prospectus and admission forms will be free and available online.

The Education Department will also pay ₹1,000 as monthly mess dues for those staying in hostels and an additional amount of ₹1,000 to all students for buying textbooks, he said.

“All the students must mention their bank details in the admission forms so that the matter can be taken up from the initial stage and there is no delay in depositing money in their bank accounts,” he said.

Students who passed the Class 10 examinations last year will be given computers in their school and those who have cleared the test this year will get ₹20,000 so that they can buy computers of their choice, Sarma said.

The state government has also decided to provide the benefits of regular pay scale to 29,701 teachers under the Sarva Shiksha Abhiyan (SSA), 11,206 contractual state pool teachers and 5,243 high school contractual teachers at par with educators in government schools.

“These teachers will continue to be in service till 60 years of age, get regular pay-scale, leave and medical benefits along with other facilities that regular government teachers get,” Sarma said.

The state government has brought a Bill seeking to restrict inter-district transfer of teachers for 12 years, he said.

“According to its provisions, there will be a computer-based transfer policy with an initial lockdown period of 12 years. However, transfers within the district will be allowed,” he said.

Another Bill was brought seeking to make Assamese a compulsory subject from Class 1 to 10 in all schools in the state, with similar provisions with regard to Bengali in Barak Valley districts and Bodo in Bodoland Territorial Region, Sarma said.

Both the bills are pending the governor’s assent, he said.

The performance of government schools in this year’s Class 10 board examinations was better than the last year, Sarma said.