Eight universities get ranked among best 100 in Asia 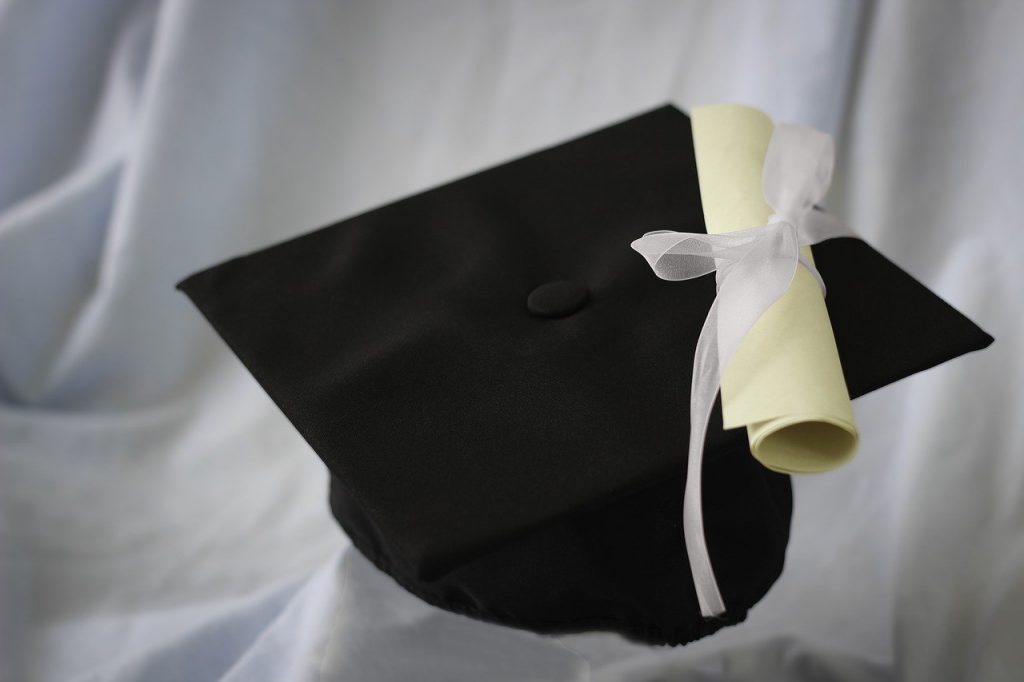 Eight Indian universities have found a place among the best 100 varsities in Asia, while some of the top varsities in the country improved their performance significantly, shows the Times Higher Education Asia University Rankings 2020 released on Wednesday.

The Indian Institutes of Technology (IITs) in Delhi and Kharagpur made significant improvement. IIT Ropar, a second-generation IIT, made it to the top 50 along with the Indian Institute of Science (IISc), Bangalore.

IIT Gandhinagar (114), and the Institute of Chemical Technology (ranked 97) made it to the Asia rankings for the first time with considerable success. This was a recognition of the growing stature of Indian schools at the international league tables.

IISc was ranked the best in India with an Asian rank of 36, while IIT Ropar was ranked 47 among all top varsities in the continent. IISc’s rank was seven notches below its 2019 ranking. IIT Indore bagged the 55th position.

IIT Kharagpur climbed 17 positions to get an Asian rank of 59 in 2020, while IIT Delhi climbed 24 places this year to be placed at 67. However, some others, such as IIT- Kanpur and IIT-Roorkee lost their last year’s ranking.

“Both regionally and globally, it is clear that India’s higher education system has a lot to shout about. The improvements by some of India’s older institutions in this year’s THE Asia Rankings should be embraced, a positive story that demonstrates a continued and growing ability to compete among the world’s very best,” said Phil Baty, chief knowledge officer, THE. “The desire to champion India’s place among the world’s greatest research-led institutions has been compounded by a record number of Indian universities submitting for our gold standard World University Rankings 2021, which will be released this September,” he said in an email. Across Asia, Tsinghua University and Peking University (both in China), National University of Singapore, University Hong Kong, and The Hong Kong University of Science and Technology were the top five varsities respectively.