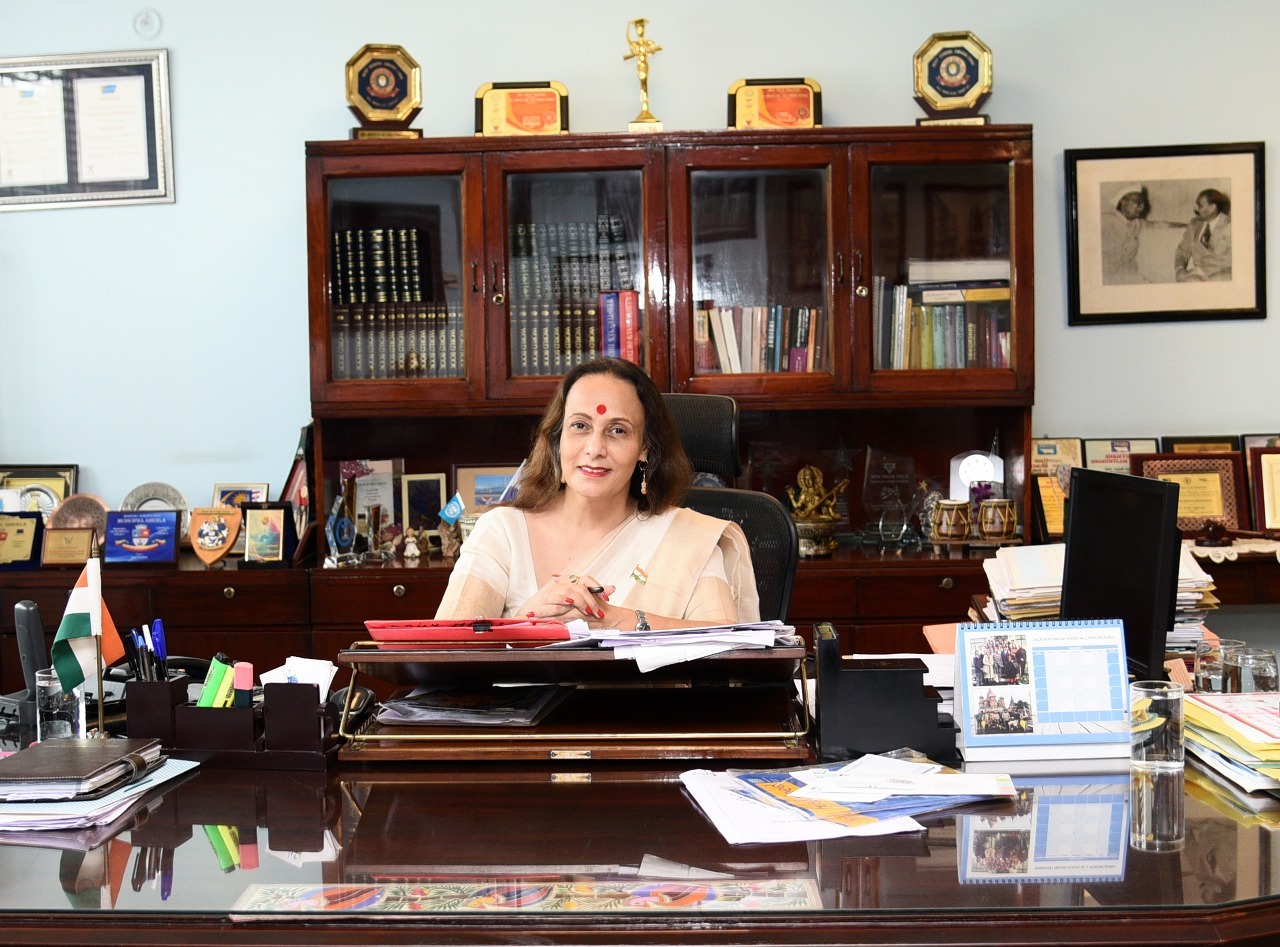 ‘Our education system is a mess! Our students can only parrot answers and can’t think out of the box.’ A common refrain one hears. Other equally strong voices say - ‘It’s Indian brains which run the Silicon Valley. The best doctors, bankers and CEOs of big companies worldwide are products of our education system.’

Considering both points of view, and also since I am a school Principal, I felt that some improvements were needed. So with pleasant anticipation, I read the recommendations of NEP-2020. I have, in this article, shared my opinion on the new NEP. I have, however, limited myself to the school level.

Summing it up, I would say that NEP-2020 surely has some positives, and shows great promise.  It aims to facilitate an inclusive, participatory and holistic approach which is certainly child friendly. Education of course is a state subject, and we have to wait and see the new NEP’s implementation in different states. And it is only after its execution that we can judge its real effectiveness.