The importance of digital literacy cannot be understated in today’s world where information is abundant and technology is ever-evolving. Among other things, it equips people with the skills required to differentiate between fake news and credible information online.

Surprisingly, young people lack the appropriate digital skills required to navigate the online world, finds AugLi, an India-based AI learning platform and community of over 27,000 learners across 26 states. According to its research spanning 22 schools across India, students aged 11-16 scored an aggregate of 54% on digital literacy tests. They also found that while students are comfortable identifying advertisements, they particularly struggle with recognising misinformation and fake news online. Only 30% of students performed well on AugLi’s News vs Fact Identification games, which assess students’ abilities to distinguish between facts and opinions. AugLi’s findings also reveal that students struggled with Will You Forward This (59%) and Can It Be Believed (49%) games that assess how students interact with fake news online. 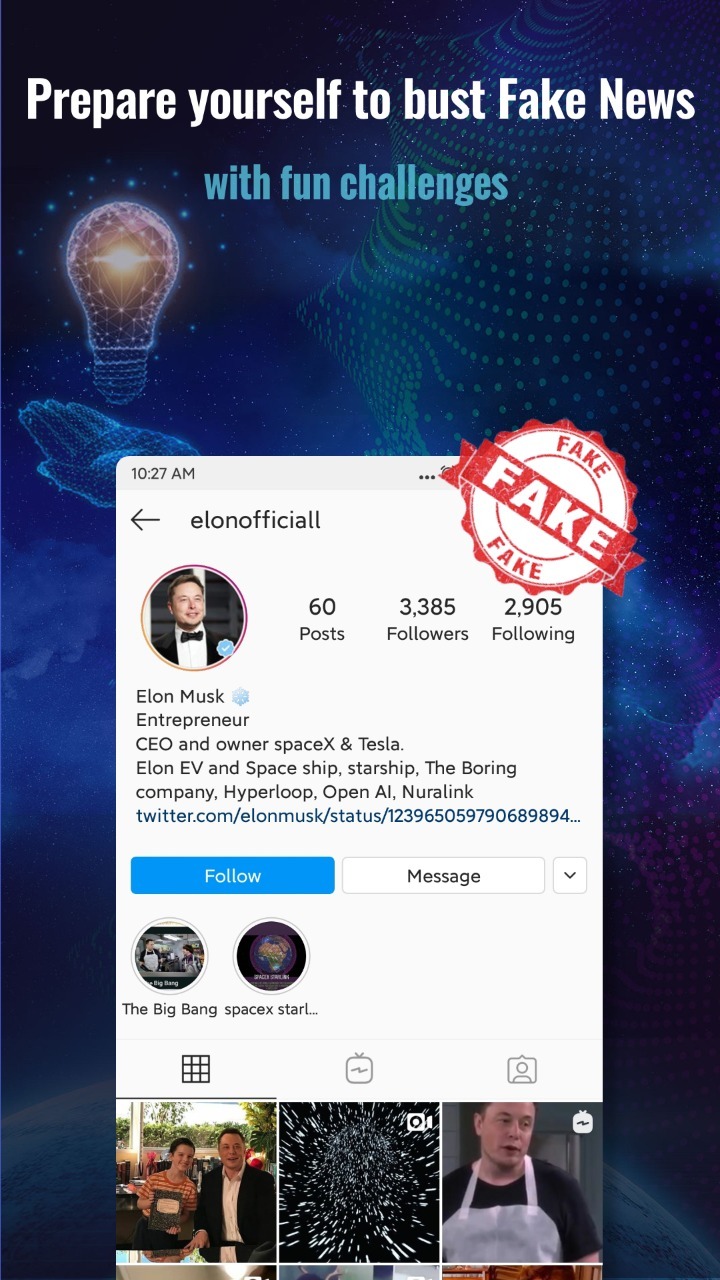 Digital literacy is not only critical to consuming content responsibly - it also plays a vital role in preparing students for the 21st-century workplace. 75% of employers claim that students already lack the ability to think critically and solve problems despite 12 to 16 years of formal education. As we adapt to remote working and distance learning, critical thinking and digital skills are more relevant now than ever before.

Based on extensive research on different theories of learning, AugLi suggests a framework and certain core principles that are critical to developing a sustainable solution to the problem of digital literacy in its white paper titled ‘Bringing up an Unbiased Generation - A Gamified Approach to Fighting Misinformation’. It suggests that while school projects and workshops are useful in integrating digital skills into current education systems, the most effective solution is a hybrid approach that involves e-learning. An online learning platform like AugLi equips students with digital skills in a game-like manner where students learn how to question the source, purpose and biases behind the information they encounter online. Based on its current assessment, students that continued playing fake news identification games improved by 22% over 3 months.

The possibilities brought by incorporating digital skills into the education system are endless. Some education systems, like the Finnish national core curriculum, were early in recognising the importance of digital education. Strong critical thinking and digital skills are taught in secondary schools across Finland, making it the most resilient nation to fake news in all of Europe.

AugLi firmly believes that there is an urgent need for learning programs to specifically address the development of digital skills. These learning interventions will cultivate a more responsible culture of news consumption and ensure that news plays a positive role in young people’s lives.