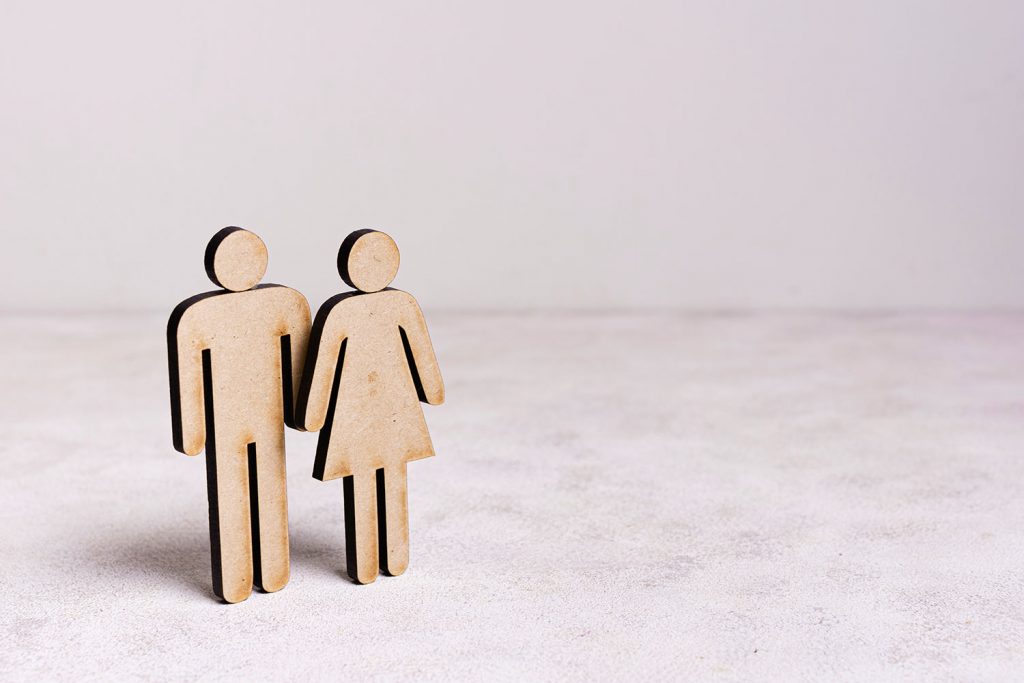 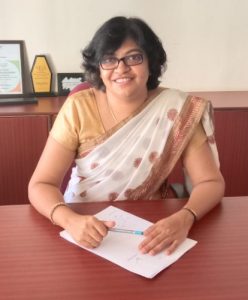 Gender disparity one of the most debatable topic for centuries now. But why hasn’t much changed, why are we still at a stage where we need to keep reminding people about it. Where are we missing at putting this basic skill in our society? Why have we not succeeded in curbing this? Let’s think about this in a top-down manner and analyse, what actually has transpired.

Being in the education industry, I have seen some distinct narratives in the primary textbooks. We may just brush it away as just a small thing. But a narrative such as father is the head of the family, mom does all the cooking, does give conditioning to the young minds, about the distinct roles. When our stories and fairy tales have plots that give young ones a perception that one gender always needs rescuing while the other gender is projected as the protagonist. Not just the textbooks, stories, our ads and movies also show a subtle role of gender. When so many visual representations are there for the young brains to be conditioned into, so will the same attitude go into when they are adults. Our young ones are conditioned into that nutshell as boys and girls, right from when they set foot in a family setting. As kids, they will never have an idea, that they are different, we distinguish them with our subtle behaviors.

When we keep reminding ourselves that a girl can achieve anything, that she sets her mind on. But rarely do we see any subtle difference in the toleration when a girl puts out a statement that she doesn’t enjoy cooking as much as she enjoys numbers. We do not show any tolerance to boys who say that they would love to be househusbands and be multi-tasker. The tolerance is very low since we are accustomed to certain notions set by society and going against them is probably not everyone’s cup of tea.

I had the pleasure of watching a Malayalam movie, which did touch on the silent treatment that has been meted out on the women folks, but the ending did come as a surprise, that there needs a tremendous paradigm shift in thinking if you need to see gender equality. Each gender is expected to behave in a specific manner. Where we are very comfortable asking a woman, “what did you do for breakfast today?”, the same is proposed differently as “what did you have for breakfast?” to a man. These may be subtle and very minute things, but it does have an impact on our upbringing. You may ask, why haven’t any women verbalized on it, they have but when a majority have been conditioned to such behavior, the others are tagged down as a feminist.

When we had epics like Mahabharata have inclusiveness through “Shikandi”, we have fallen much behind them in this age. I think it’s time, we change our narratives for our young ones from our textbooks to our stories. At school, let’s make it a point to address them as kids/children than as boys and girls, even for something as simple as falling in line. Cooking is a basic skill, let both genders have knowledge of it; then making it look more like a women’s job always. Let’s not frown on anyone who would want to be a house-husband or who would want to reverse the tradition of staying at their in-law’s place after marriage. Let’s not judge anyone on the basis of why are they more suitable for the job just by gender.

Let’s celebrate the different facets of every gender, making it a more inclusive society for our future generations.

PrevPreviousTeachers are lifelong learners!
NextOnline IB programme: a myth or a possible realityNext