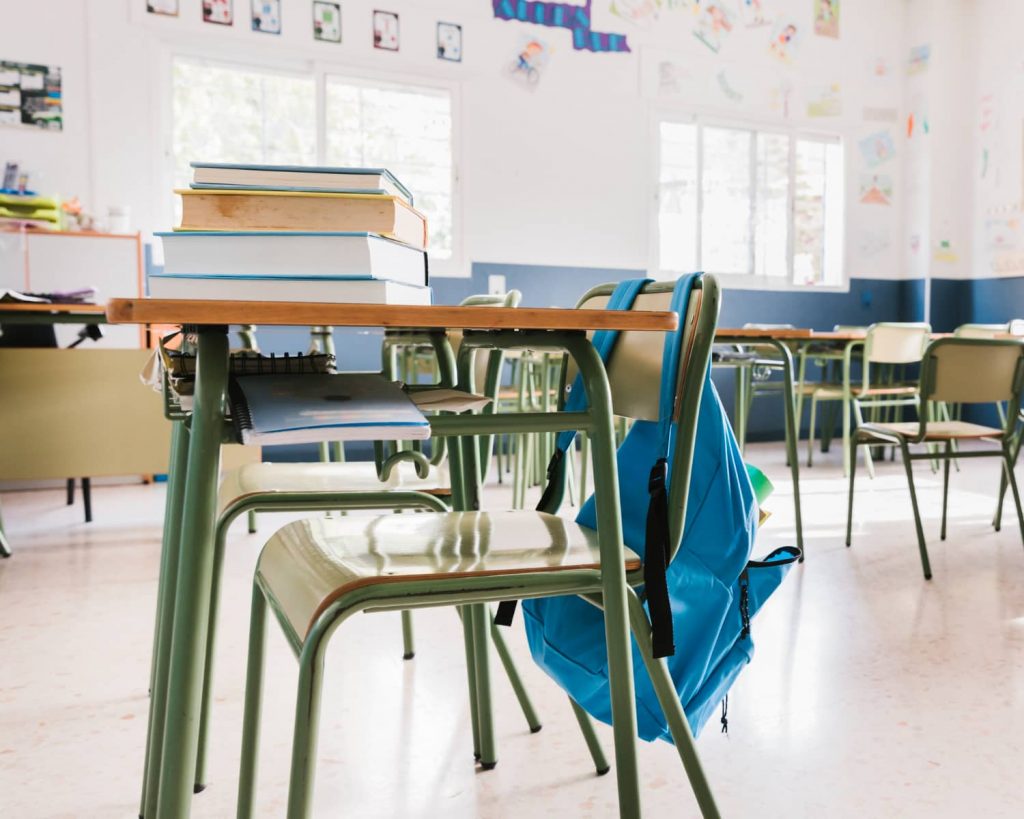 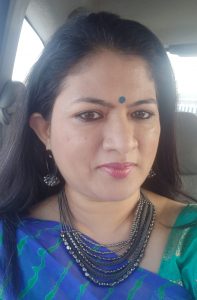 Nelson Mandela: “Education is the most powerful weapon which you can use to change the world”. Education is important because it is the means of gaining knowledge, skills and values that are transferred from past generations to present generations to create a better future.

India is the second-largest population in the world, and the world’s second-largest school system, after China. The landmark RTE (Right to Education Act, 2009) made education free and compulsory for children 6-14 years of age. There has been a tremendous increase due to access to education for all classes and castes due to this Act increasing the rate of literacy. This has led to increased spending and contributes to the growing economy. The number of schools and colleges has increased exponentially, leading to healthy competition. There is Globalization and corporatization of education. On this backdrop and context where Altruism is challenged by quality deliverance, competition, survival of institutions, it is interesting to know the role a Leader can play to overcome the challenges.

Indian education is divided into public and private education. Public education is mostly the government-aided schools run by the government, mostly local, vernacular medium schools. The private schools are self-financed and have a choice to follow different certifying Boards. There is an increased trend of parents preferring private schools to public schools. The absence of teachers, old dilapidated buildings, lack of sanitation, and lack of infrastructure facilities have made parents choose the private mode of education. Most of the private schools are run under Foundations and Trusts run on a charitable basis. In the present scenario of tough competition and challenging times, would it help if the Leader also don the cap of a CEO?

A leader is known for his/her Integrity, Influence, Empathy, Courage, conviction, commitment, magnanimity and passion for a cause, whereas CEO is the highest person of authority in the corporate structure, appointed by the Board for the competencies and skillsets, which would hold in the highest priority interest of the stakeholders through deliverance, which is profit maximization.

Adopting the attitude of a CEO might add to the qualities of a Leader in education. An Effective CEO is known for his skillsets:

Core Competencies: knowledge and clarity in financial planning, Marketing, Operational Logistics, Appraisals, Reporting, Controlling are areas often ignored by leaders. But in times of competition, high-quality deliverance and lower margins for operating it has become a necessity for the leaders to imbibe the skillsets

Engagement for maximum impact: By understanding the needs of the stakeholders, getting driven team members, aligning them to create value and delivering results will lead to confidence-building and growth of the organization

Adaptability: A leader in education should learn to be agile and quick in changing according to the times. Dominic Barton, global managing partner of McKinsey& Company “It’s dealing with situations that are not in the playbook. As a CEO you are constantly faced with situations where a playbook simply cannot exist. You’d better be ready to adapt.”

Strategist: A leader has to be a strategist. Strategic capability includes several competencies like engaging, articulating, invite dialogue, challenge assumptions, and build an environment to explore future opportunities, developing and communicating strategic issues.

A Leader in education should acquire the competencies of CEOs to better the quality of education, maximize deliverance, and stay ahead of the competition. But, should not have a myopic view, with the only aim of corporatizing education for maximizing profits and education to a handful.  The education sector in India is still not considered an industry, as to not to bring ignominy to the exalted ideals envisioned, where education is a Fundamental Right. In the present situation, the growth potential of an institution will depend on visionary Leaders having a combination of CEO competencies and a benevolent approach strongly rooted in the social causes.

PrevPreviousEducation is Sharing and Learning
NextTime To Awake And AdaptNext