Digital Divide Looms Large: Who Will Bell the Cat and How? 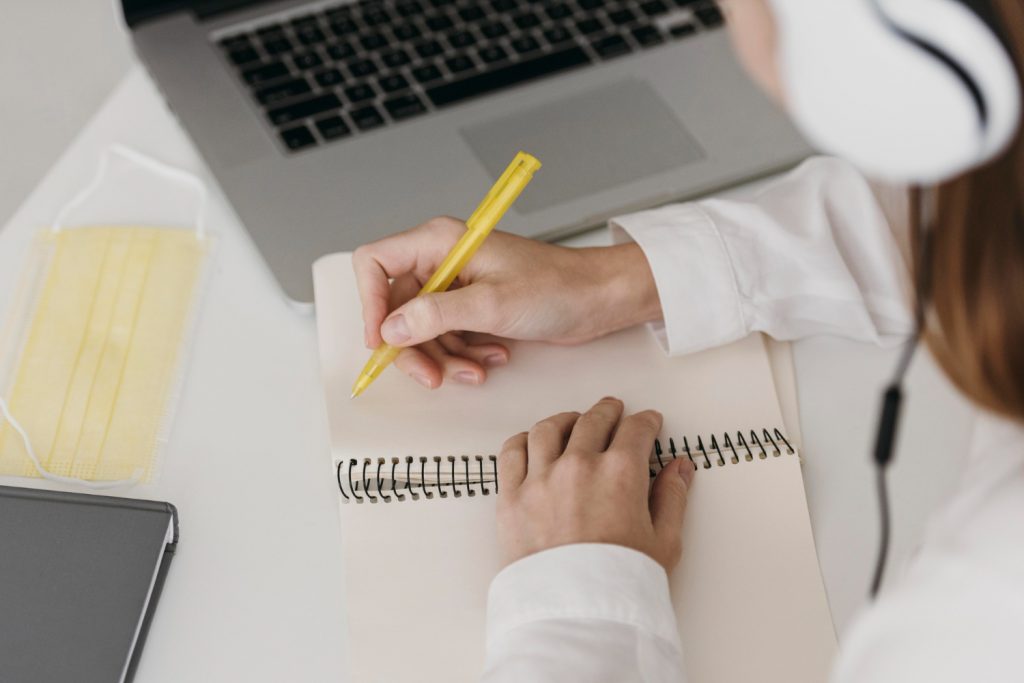 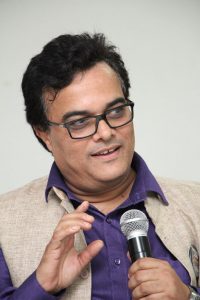 Some 283 million students are there in nearly a thousand universities, around forty thousand colleges and above ten lakh thirty thousand schools in India. A recent survey says that 28 percent of this number i.e. approximately 82 lakh students come into the ambit of online education of any decent level. Some 21 percent i.e. around 57 lakh students have some digital access to education through WhatsApp and Facebook, though that is hard of any major consequence. The remaining 1.4 crore students, who account for a whopping 51 percent of the total, are completely outside any form of online educational outreach for the last six months. These six months simply do not exist in their lives educationally and this may continue further.

The digital divide is here and is all poised to stay unless there is a radical change in policy and action on the ground. An economically divided society is bound to be digitally divided, more so when the digital divide becomes acute in the rural and tribal hinterlands of India, irrespective of class positions.

The problem is so acute that one in every five students may have to go out of education if this situation goes on for another six months. The axe will fall much more on the girl students in a nation obsessed with the boy child and in case of meager competing resources like smartphones or laptops or tablets, the boys are expected to be taken care of first before the girls in most poor rural homes and even many poor urban homes.

In this context, what can be the way to tackle the divide? How can the #BridgeDigitalDivide movement start on the ground and who can and should take the lead?

Before making any attempt to fix responsibilities, what needs to be understood is that the definition of literacy itself has to be changed from the ability to sign to the ability to read, write and connect digitally. So, it is digital literacy, which is the literacy of the new normal. Along with food, shelter, clothes, basic health and basic education; digital access is the new human right for a dignified life. This has to be recognised and accepted in policy, in thought and in public life. From this, our responsibilities will flow as a nation.

First is the onus of the government. It is heartening to see that the New Education Policy promises 6 percent of GDP for public education, while the current figures for the same are below 3 percent. It is a different thing though that the last education policy during the rule of Rajiv Gandhi as Prime Minister also had promised 6 percent, but never crossed half of it. We all live on hope and we shall expect the current government to fulfill its promise given just a month or so ago.

The additional 3 percent allocation should be budgeted as early as possible and allocated for the first one or two years largely not for expanding physical infrastructure, but the digital outreach and connectivity across the length and breadth of the country, which has to be a public policy and a government initiative.

The company law in India has been amended sometime earlier to make 2 percent of profits to be contributed to corporate social responsibility by every company (CSR act). While compliances of this are in progress, the impact in real life in many cases is debatable. However, the CSR of the corporate world now for at least two years needs to be focused on extending digital connectivity and providing digital tools to the digital have-not’s.

Alongside, the telecom companies must come with new reduced packages of internet connectivity for bona fide teachers and students at all levels, especially in rural India. This can be on the lines of students’ concessions in buses and trains during travel (Delhi has free travel for students and women in public transport).

Companies, organisations and civil society leaders across India must also unleash a movement to donate old but usable smartphones, laptops, desktops and tabs to students who cannot afford to get them. Initiatives like #MillionMobileCampaign need to be aggressively taken up by the voluntary sector. Several NGOs have started similar initiatives and educational institutes with resources have started training young children on digital learning and teachers in online teaching from the schools and colleges, which cannot easily afford these.

This is the new freedom movement ahead – freedom to be digitally connected in learning, in healthcare, in the purchase of essentials, and in entertainment.

PrevPreviousSTEM – The Science and Art of Equity, Diversity and Inclusion
NextDigital ContentNext