School Kids May Now Have Artificial Intelligence as a Subject, How Ready Are We? 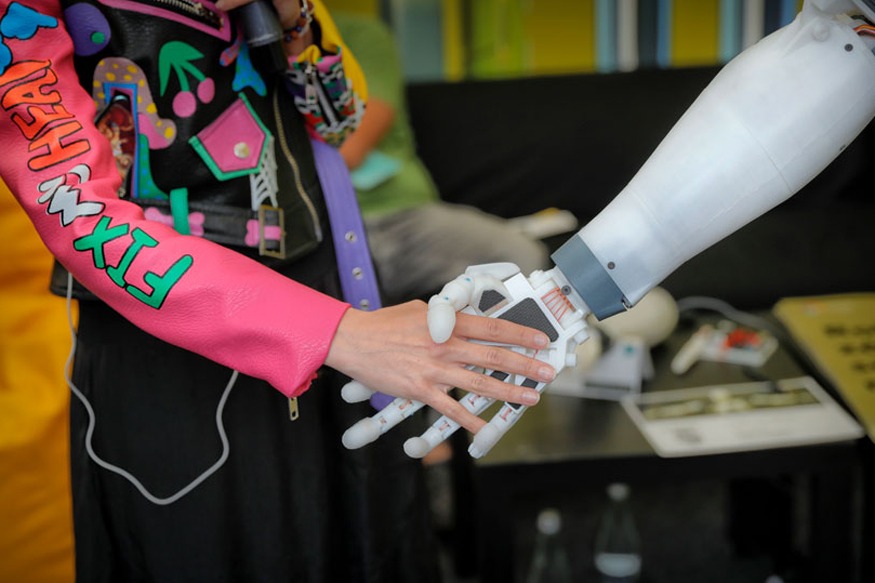 If CBSE’s plan materialises, it will not be long before schools will start to have robots and artificially-fed machines plying on play-grounds. According to a plan in the works, students studying in CBSE schools may soon get to study artificial intelligence (AI) as an elective subject.

While the Central Board of Secondary Education’s decision to introduce AI in schools has not yet been officially announced, officials confirmed that the idea has been on the agenda of the board.

Once introduced, students of classes 8, 9 and 10 will be able to opt for it.

“It is an emerging area and one that is extremely important globally. AI education exists in schools in the US. It is the only way forward,” a senior CBSE official told News18 on condition of anonymity.

Once introduced, students of classes 8, 9 and 10 will be able to opt for it.

2018 has been an important year for the growth of AI as a potential research and job sector in India. According to data from job search site ‘Indeed’, there has been a 179 per cent increase in job seekers looking for jobs related to AI.

NITI Ayog, the brainchild think tank of the Narendra Modi-led NDA government, released a ‘national strategy’ for AI to give India an edge over the rest of the world on the subject. It also launched its #AIforAll initiative to further research and support in the sector in order to achieve inclusive growth. Studies crowned the Indian workforce as the third most skilled in AI in the world after US and China.

But is the school system in India competent enough to provide the level of expertise needed to introduce the concept of AI to children in India?

Who will teach AI?

While CBSE can introduce the subject, it will be up to the schools to provide teachers qualified enough to teach it to young students.

“Firstly, we need to undo the idea that computers cannot think, only humans can. That itself is the basis of AI, teaching machines to think and understanding how that can be harnessed to further human goals,” said Professor Gautam R Desiraju of the Indian Institute of Science in Bengaluru.

“For that, we need to first revisit the computer classes and clarify to students what computers can and cannot do. Currently, most schools do not even have good computer faculty,” the professor said.

In 2017, the Human Resource Development Minister Prakash Javadekar announced that there were 11 million untrained teachers in the workforce. In 2016, the Minister had also informed the Lok Sabha that there 17.51 per cent posts for elementary school government teachers were vacant. The same was true about the 14.78 per cent secondary school level teaching positions.

To fix the problem, the centre has introduced several schemes including a four-year BEd course for aspiring teachers as well as removing the TET examinations required to become a teacher in certain states with low-teacher density.

Prof. Desiraju who is an acclaimed structural chemist and has been working in the teaching field for almost 40 years felt this could actually diminish the quality of teachers further. He opined that more short-term or refresher courses were needed to improve the condition of existing teachers, especially in the field of technical knowledge.

“What is the point of teaching AI in schools? A majority of schools in India do not have the resources for good physics and chemistry practicals. Computer classes are mostly a joke,” Ongolu said adding that first, the government needed to focus on building educational infrastructure.