Education is a progressive discovery of our own ignorance 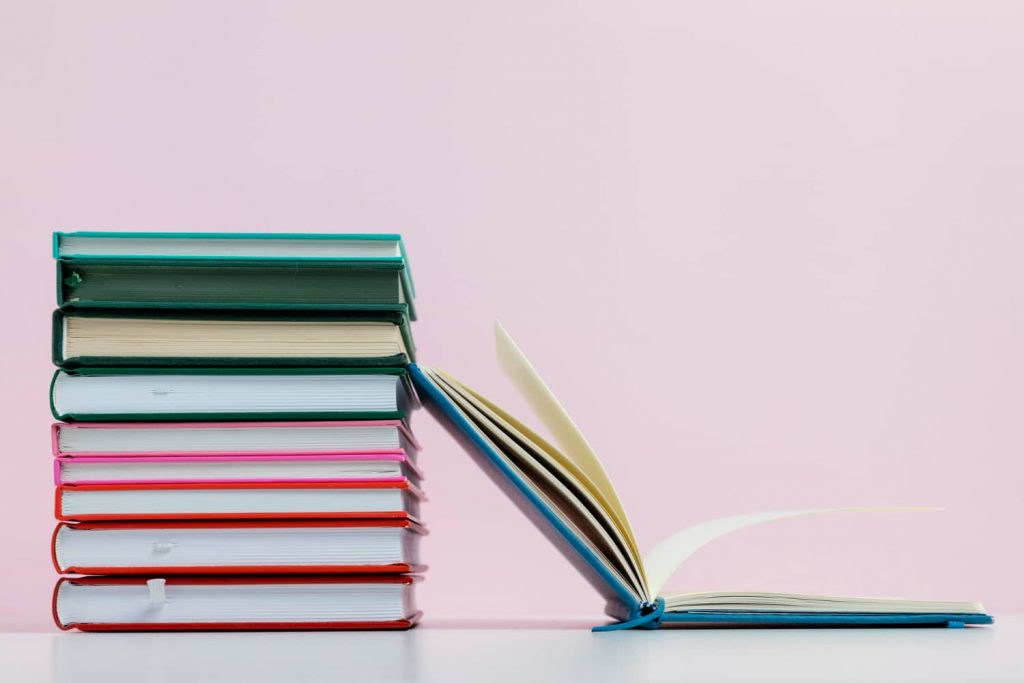 ‘To know is to know that you know nothing. That is the true meaning of knowledge’

Education has different meanings for different people. For some, it is just a path to their desired career. For some, it is all about imparting vocational skills. For others, it is moral, spiritual and intellectual development. The true and simple meaning of education can however be defined as learning new things, hitherto unknown to us.

Education stems from ignorance only. What was once ignorance, transforms into education. We believed the world was flat, till Copernicus came along, and it took the human race some time to accept his theories. Education in this manner is a continuous process of unlearning old things and learning new things.

‘Ignorance is bliss, only until we discover new knowledge. Facts do not cease to exist, because they have been ignored, they are just yet to be discovered. And education is our best defense against ignorance.

Man today, has been able to develop from the primitive man of the stone age, due to the immense number of discoveries, he made on the way. The Discovery of wood led to the development of the wheel. Agriculture led to the settlement in cities. Spectrum has led to the development of mobile technologies. Every day mankind garners some new knowledge and every day there is some new invention. Those who don’t update their knowledge, ultimately perish or disappear into the shadows. This, however, highlights the saliency of ignorance also. Without ignorance, there could have been no discoveries. There is always something to learn. That is why it is said that the best teacher is one who not only teaches but also learns.

For quite some time, we were ignorant of our past and of our future. But education has changed that. We know now that the planet we live in was formed due to a ‘big bang’ in the universe. We Indians know the sufferings of our ancestors in the colonial era. We have made some people eternal, by appreciating their contributions. We know that Thomas Edison discovered the bulb, Newton gravity, Henry Fayol management principles, Marx communism, Christopher Columbus America, and the list can go on.

The distant future, also no longer remains unforeseen. The best example of this would be our concern for sustainable development. As, we have now started coming out from our ignorance in which we ruthlessly exploited our natural resources and instead have shifted focus towards conserving and protecting the environment, all thanks to the new insights we gained.

Ignorance has its implications in social life also. Julius Caeser wouldn’t have died feeling betrayed if he hadn’t seen that it was his best friend Brutus who had killed him. Sodomy wouldn’t have any implications unless the other partner comes to know of the infidelity. The caste system also perpetuates due to our knowledge about the existence of the same. Love remains unanswered, till the other acknowledge our love. Various researches in biology have discarded the myth of the superiority of the Whites. And yes, it was the discovery of our rich heritage, that we ourselves were able to break away the shackles of European rule.

Yet education would imbibe different things in different people. While the ‘Kuran’ teaches peace and love to all, some anti-state actors like ‘Al Qaeda’ had used it for their propaganda of spreading violence.

But ignorance of education is a never-ending cycle. By coming up from one ignorance, we find ourselves in the milieu of other things we were ignorant about.

What do we educate ourselves with when we learn? The mystic poet Rumi may say: you know all already; it is just about seeing that which was left in the dark. And he may be very right. The true role of an educator is many times, to show the pupil where to look rather than what to look for. If ignorance is darkness, then education is the candle. And what does it illuminate? What comes to light? Our own knowledge that was hidden from us!

The more educated we become; the more we realize the limitation of our knowledge. And that is why until someone does a boundary-spanning of the all-encompassing environment, one wouldn’t be able to adapt to change.

Ignorance, which is seen as an antonym of education, is actually a persistent condition that leads to education. The world we stand in today is ignorant in relation to many things, which would be known to our future generations and educated in quite a few things unknown to our ancestors. And those who fail to become educated with the passage of time, become extinct, like the dinosaurs.