Impact of online education on students and their mental health 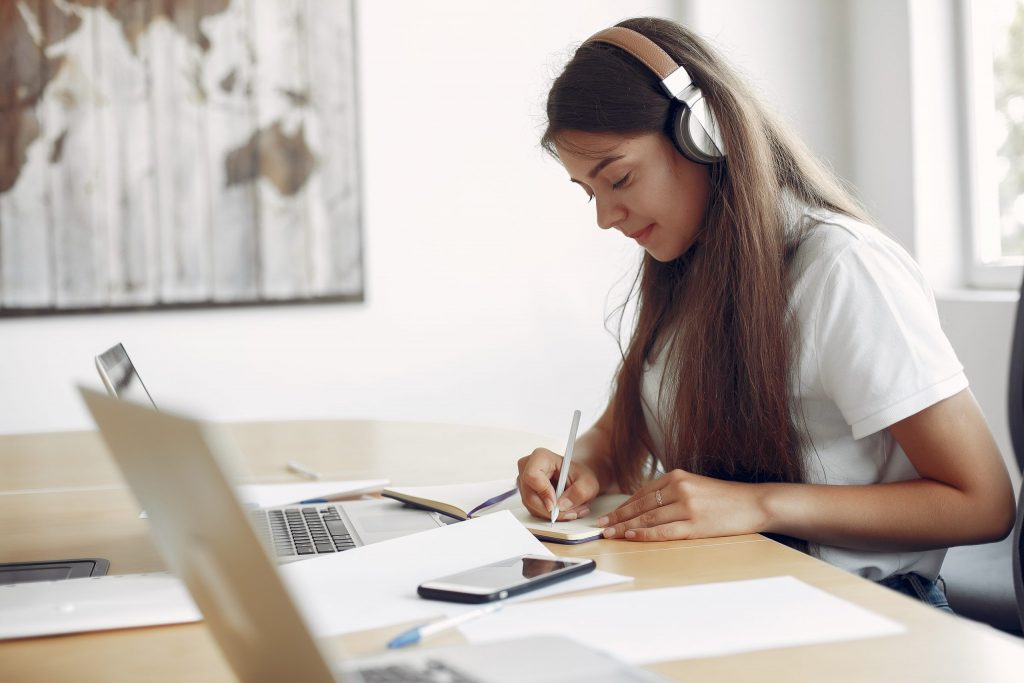 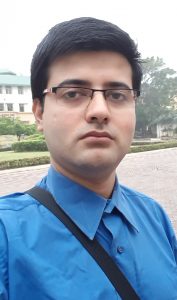 The world was hit by the pandemic, the Covid 19 virus during the last year and it has continued to exist and create havoc, killing many people irrespective of their age. The initial reaction to the virus was not as loathsome as it is now. Especially among the students who were very happy during the initial period of lockdown. Schools, colleges and universities were closed from 2020 March and have remained the same, even in August 2021.

Many explored their hobbies, polished up their existing talents and learned new things that they could not due to lack of time, previously while some wasted their time in social media. As Angie Thomas says, “Good days don’t last forever though” saw days of happiness, joy and elation, which started with the initial lockdown were replaced by boredom, anxiety, tension and depression by the end of the year.

The children began to feel the need for institutions. Even the most introverted child would agree that he or she was missing friends, sharing lunch with them, playing during break and talking secretly during class.

In the era where online classes and sharing of notes and study materials through Google classrooms and mails has become the new normal, what else can be expected except mental traumas and anxieties?

Although Covid has been successful in killing people and crushing the world economy, it has utterly failed to crush the societal structure of over expectation, which demands each and every household have scientists, doctors and engineers. This structure is fitted on to the brain of parents and elders whose mission is then to pass it on to their kids and make them subjugate to such moulds of the society.

It is true that parents are our greatest well-wishers and they will be the happiest to see us successful in life but sometimes the way they would like to encourage the children takes a negative turn. Their encouragement often takes the shape of discouraging their children, making them feel hopeless, lonely and worthless. Very few are capable of ignoring such negative comments while most fall into depression and suffer from an inferiority complex.

Covid 19 has really crippled the economy and the job market. The parents should understand this better and corn their kids less because earlier they were leading a normal life and could go to a friend or involve in some work outside the home to relieve their pent up fear of the uncertain future. But when at home and only negativity to feed their mind with, the children are no longer enjoying the lockdown and are suffering from tremendous pressure. In such a situation they seek the help of Netflix to lose themselves in the world of movies which provides them momentary relief from the hard life. Such habits are breaking down the capability of the children to face the reality and as a result, we see so many children are becoming non-tolerant. They demand quick solutions and crave all the success without any hard work.

As Charles Dickens says “electric communication will never be a substitute for the face of someone who with their soul encourages another person to be brave and true.”

What is required is not technology but the human touch. A touch of empathy from the parent and other over demanding relatives. It is really important to understand just because the children do not talk and discuss what they want to be in the next five years does not mean they are not planning about it. Children always seek to enjoy or escape from the harsh world of reality in the world of their choosing, not because they are escapists but because it provides their soul rest and peace to rejuvenate and plan for a successful future of their choice. But that can only happen when they are mentally stable and not drowned in the tub of misery and hopelessness leading to depression.